On October 25, a user of the internet posted a message with the title “Jennie and Yoo Jung, same clothes but different vibes” on a well-known online community forum. The actress Kim Yoo Jung and BLACKPINK’s Jennie were both spotted wearing white dresses that showed off their stunning shoulder lines. The netizen compared them here. “Jennie has the sexy vibes,” the netizen wrote of Jennie. The internet user claimed that Kim Yoo Jung “has the more fresh, innocent vibes.” 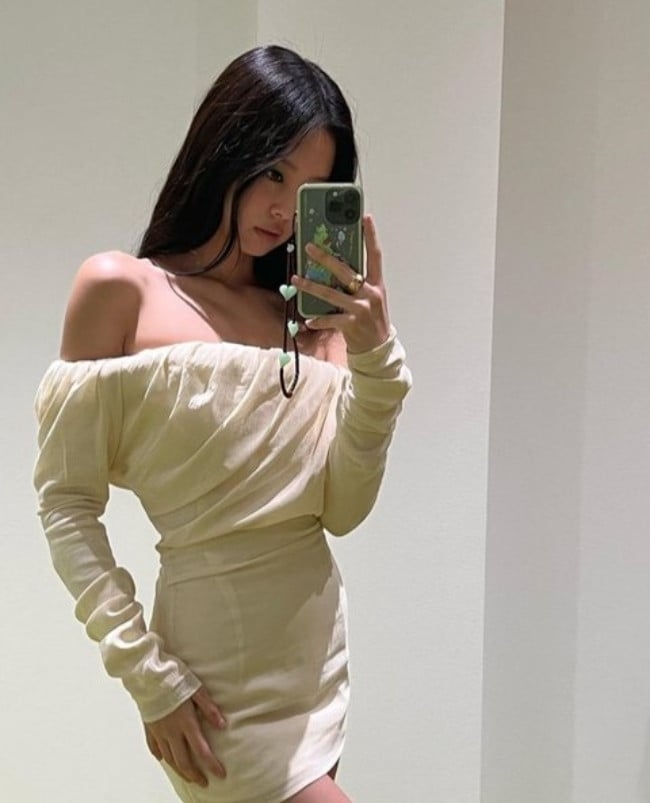 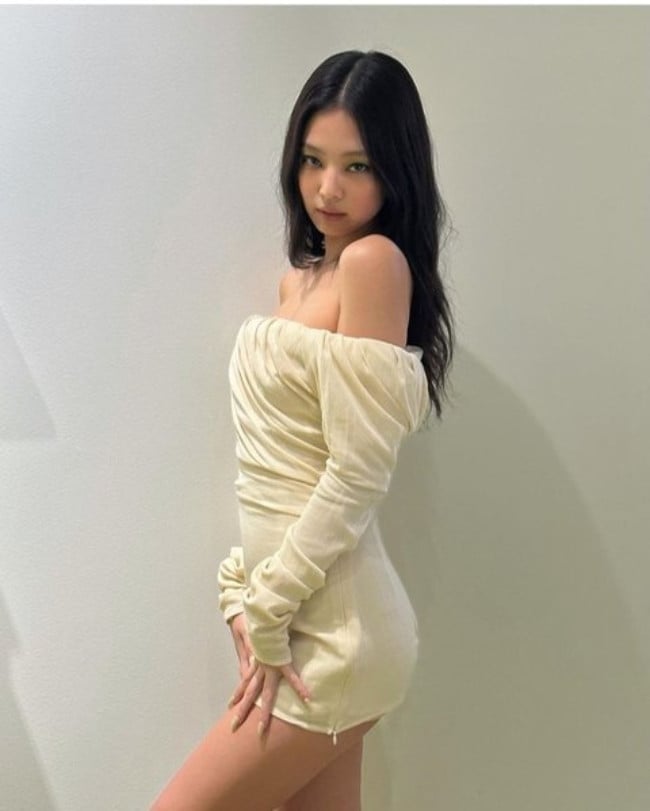 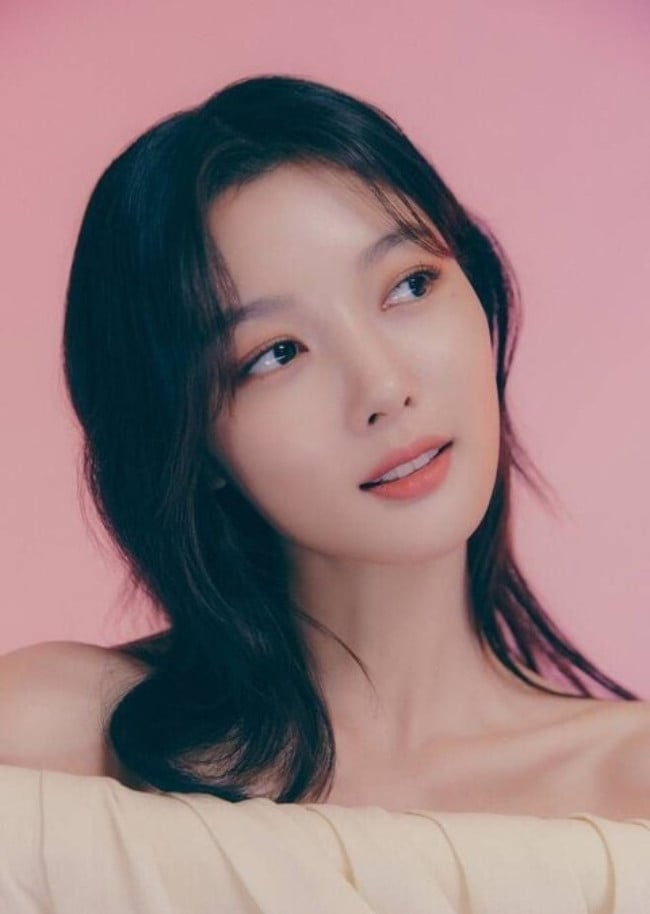 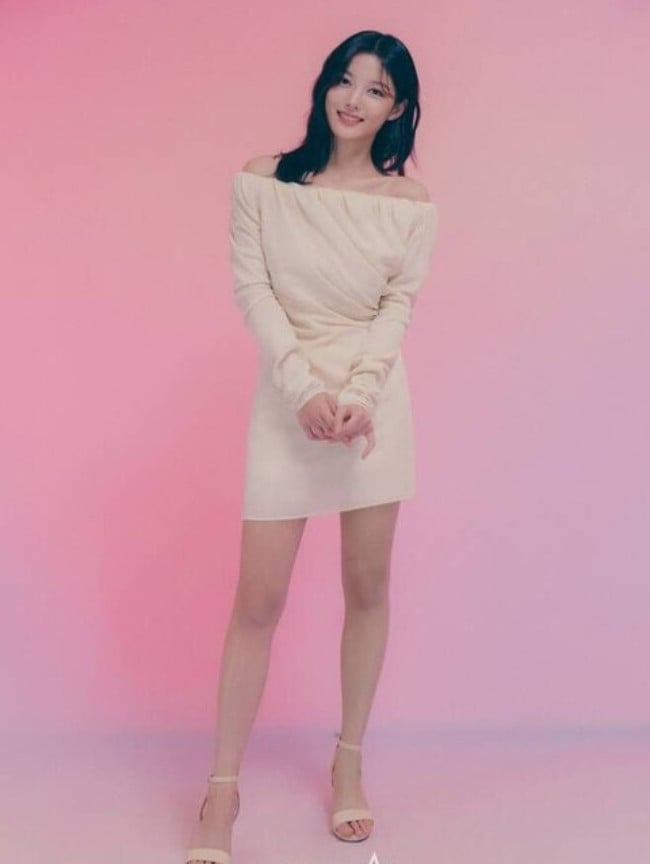 Kim Yoo Jung has the vibe of an outstanding actress, while Jennie exudes an ultra-hip vibe.

“Jennie’s [dress] is shorter because it was raised from the bottom and lowered. The [dress length] of Kim Yoo Jung reaches her thighs, so

They obviously have different vibes.”

Kim Yoo Jung has helped me to understand that an actress is an actress.

“Yoo Jung can give vibes like Jennie if she also does makeup, makes the dress length just past her behind, pulls down the dress, and poses like that.”

“Wow, the vibe of the clothing completely changes depending on the model. It transitions from hip to bright.”

I’m envious of them for being able to wear those kinds of clothes because both of their shoulder lines are attractive.

“Jennie makes it appear to be a high-end brand when she wears it. Jennie, in my opinion, elevates the appearance.”