Knetizens are reacting to lists of the biggest hit songs by male idols for each year
1996 HOT representative song: Candy

1. I’m sorry over there, can you please fix it with Dongbang in 2008?^^ At that time, Dongbang, the gangster who was attached to the Big Bang of the East, won, and even the single steamed Daesang was burnt by the East

2. Where did EXO growl come from? It doesn’t seem to be popular in Chungcheong-do at all

6. Was this post written by an SM fan? BTS has been the one top boy group since 2016, what kind of EXO is it? EXO ‘Monster’? BTS ‘Blood Sweat & Tears’ dominated at that time

9. I can’t forget the shock of listening to ‘Lies’ for the first time in 2007… I still get goosebumps listening to it now 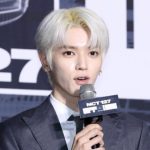 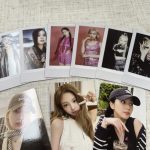