With a previous image of herself posing in the middle of the CLASS:y members, the CEO of CLASS:y raised some eyebrows.

A previous image posted by the CEO of the girl group CLASS:y attracted notice as it traveled across several online discussion groups. The CLASS:y members and their CEO are seen in the picture posing beautifully for the camera while wearing the traditional Korean hanbok in honor of the 2022 Chuseok festival. However, internet users saw that the CEO chose to sit in the middle, with the other CLASS:y members clustered around her. 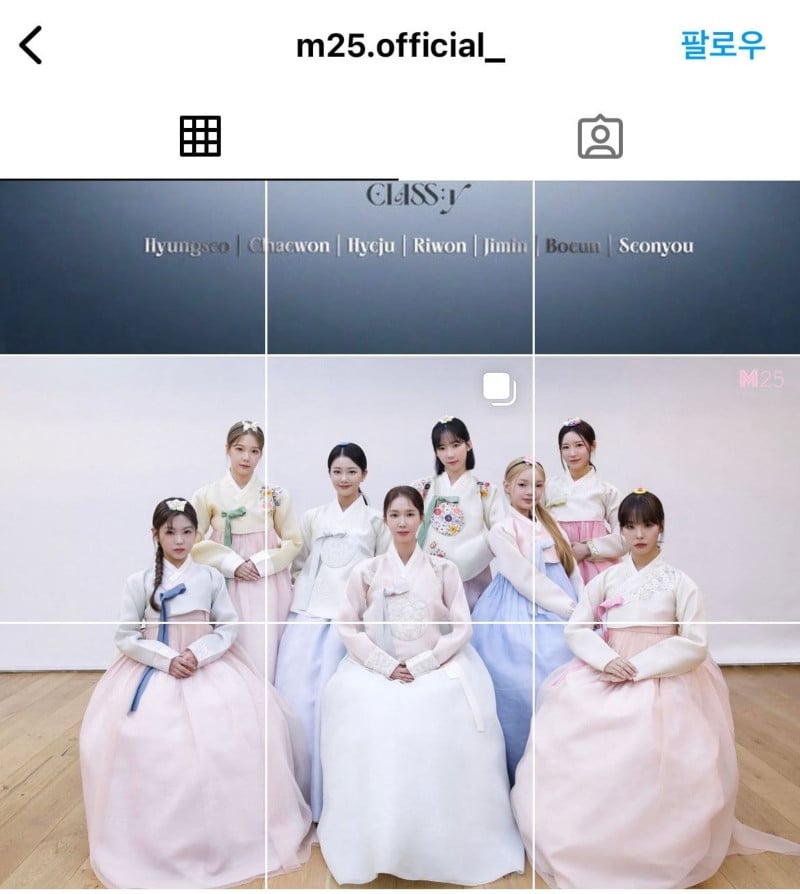 Additionally, due to the design of the Instagram feed, Park Bo Eun, a member of CLASS:y, has her face strangely cropped off. Many people who saw this picture condemned the CEO for trying to divert attention from the CLASS:y members, whom she was supposed to be looking after.

“Park Bo Eun’s face was cut off loll because she was too busy sharing a photo of herself in the middle,” a user wrote.

“The public learning a CEO’s face does not have any positive effects. In a group portrait, it would be a little excessive for her to occupy the center position.”

At a promotional event, she reportedly even followed Park Bo Eun.

Why is she so fixated on becoming famous? She should just take care of the younger members like a daughter in her role as CEO.

“When you watch the groups that aren’t successful, their entertaining is so subpar…

Although she is the CEO of the company, she appears to be struggling with her desire to be a celebrity.

She seems to only want to become a celebrity, lol.

Ahjumma is still a young woman.

“How exactly did she establish a company?”

“Why does the CEO appear in the singer’s Christmas picture?”

Why is the CEO acting this way?

“Is she ravenous for attention or what? When that age, TT”