The next BTS-affiliated game created by Netmarble in partnership with HYBE Labels, “BTS Dream: TinyTAN House,” will no longer be developed.

A rhythm game that combines the difficulty of home-building with BTS’s TinyTAN characters is called “BTS Dream: TinyTAN House.” The game was formerly marketed as one that allowed players to communicate directly with the TinyTAN members.

According on Netmarble, “The preferences of BTS fans and regular users differ significantly, according on our extensive research into beta testing in Canada, Thailand, and other nations. After analyzing the findings with HYBE Labels, we decided to stop further game development because the results did not match our expectations.”

Three BTS-related mobile games have been released so far by HYBE Labels and Netmarble: “BTS Island: In the SEOM,” “BTS World,” and “BTS Universe Story.” Given the failure of “BTS Dream: TinyTAN House” development, it is anticipated that Netmarble would move on to the next BTS-related project, which is presently only known as “Project B.”

According to news reports, “Project B” is a game that includes cookery simulations and TinyTAN members.

A HYBE Labels spokesperson responded to the aforementio.ned report by saying, “We will announce any fresh changes at a more appropriate time.” 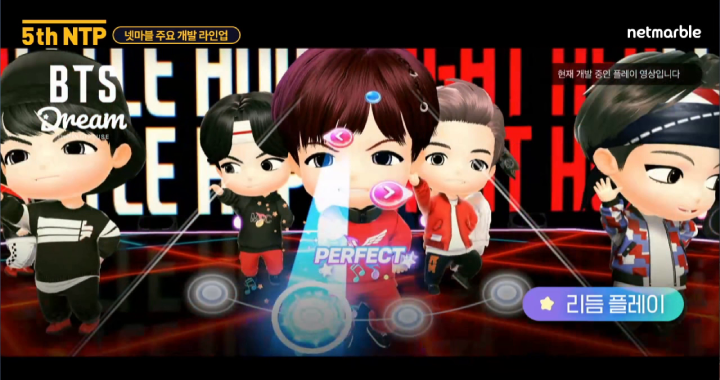