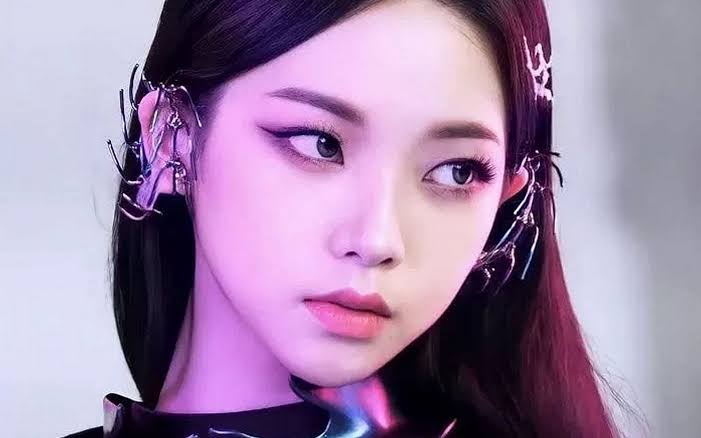 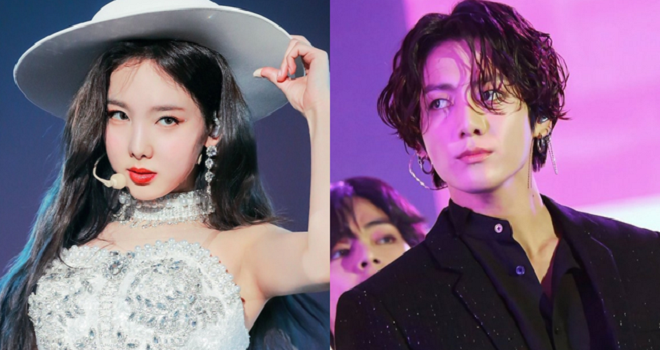 1. I admit, but EXO is like Kai, but Baekhyun is popular.

2. EXO Kai, Bangtan Jungkook, why Baekhyun RM?; Just by looking at the concept of the song or standing in the center, the company thinks that they are the two of us.

4. For me, Red Velvet’s Joy, when she first debuted, Joy was shockingly refreshing, so I can’t forget her.

6. SEVENTEEN always thinks that it is Uzi. Because Seventeen is a performer group, Medan is a Seventeen identity. It’s a bit kekekeke I suck on PerformMem, but it seems like I’m over-performed lol I don’t feel like Seventeen just because I’m going to be insulted if I say one dance member is missing. Because when people admire SEVENTEEN’s performance, they admire that the dance match goes well, not that some of the performers dance very well or that they have a great stage control; In the first place, SEVENTEEN’s stage or choreography itself is not the direction we are pursuing.

8. Isn’t EXO Kai? When we think of EXO, Kai first comes to mind, but NCT is Taeyong and Espa is Karina.

9. Baekhyun seems to have a higher level of recognition, but identity is ultimately about the group image. When you think of EXO, don’t you think of tall, handsome guys like Kai Sehun and Chanyeol’s legs performing on stage with serious expressions? Not many people think of Baekhyun.

10. I guess it’s because there are a lot of Baekhyun’s fans in China, so the logic is like Chinese. Kai is the center of the company and continues to be the center, and the worldview is set as the center member, but the number of heads is pushing it ㅋㅋ The center of EXO is Kai, but Baekhyun is the tone. Eun D.O., vocals are Blessed Abbey, voice is Baekhyun, singing ability is Baekhyun, a popular member is Baekhyun, even dancing. Talking nonsense is exactly the same as Chinese people crying while saying that the Northeast Project is one China hahahahaha 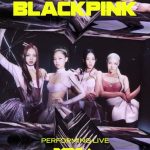 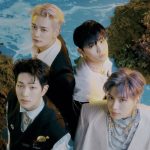