Knetizens criticized 2022 AAA for being held in Japan though the lineup is good…. 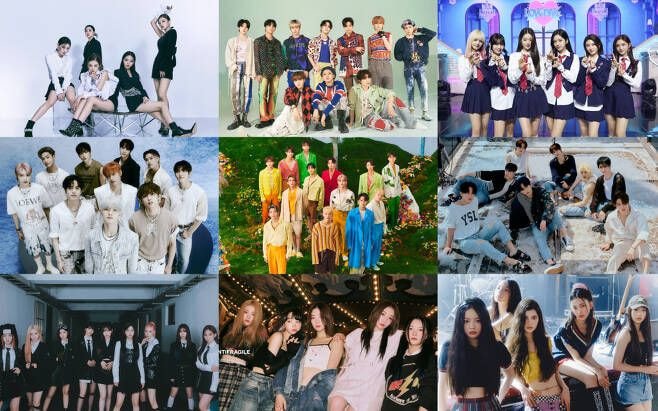 2. Why is the K-pop awards ceremony held in Japan?

4. No, it’s a Korean awards ceremony, so why are you going abroad?

5. The lineup is good, but why Japan?

6. That lineup is good for every award ceremony. The representative female idols of the 4th generation are IVE, LE SSERAFIM, Kep1er, and NewJeans

7. There are many 4th generation groups

8. Nagoya is a mess. Why did they choose Nagoya?

9. Why is the Korean awards ceremony held in Japan?

10. The lineup is good, but I hate Japan