With reference to the ongoing plagiarism debate involving “Street Man Fighter” dancer Vata and his choreography for Zico’s “New Thing,” choreographer Anze Skrube has stepped forward with a thorough response.

Earlier, there was controversy when ATEEZ members appeared to call out Vata, accusing the dancer of duplicating a move from their song “Say My Name,” utilizing the dance calling technique known as “biting.”

The original choreographers of ATEEZ’s “Say My Name” choreography then became involved, demonstrating that they were aware of the dispute and that they backed ATEEZ.

Anze Skrube has since released a comprehensive, explanatory statement in response to the ongoing discussion. Anze acknowledged in his remark that he thought Vata’s choreography had taken a certain 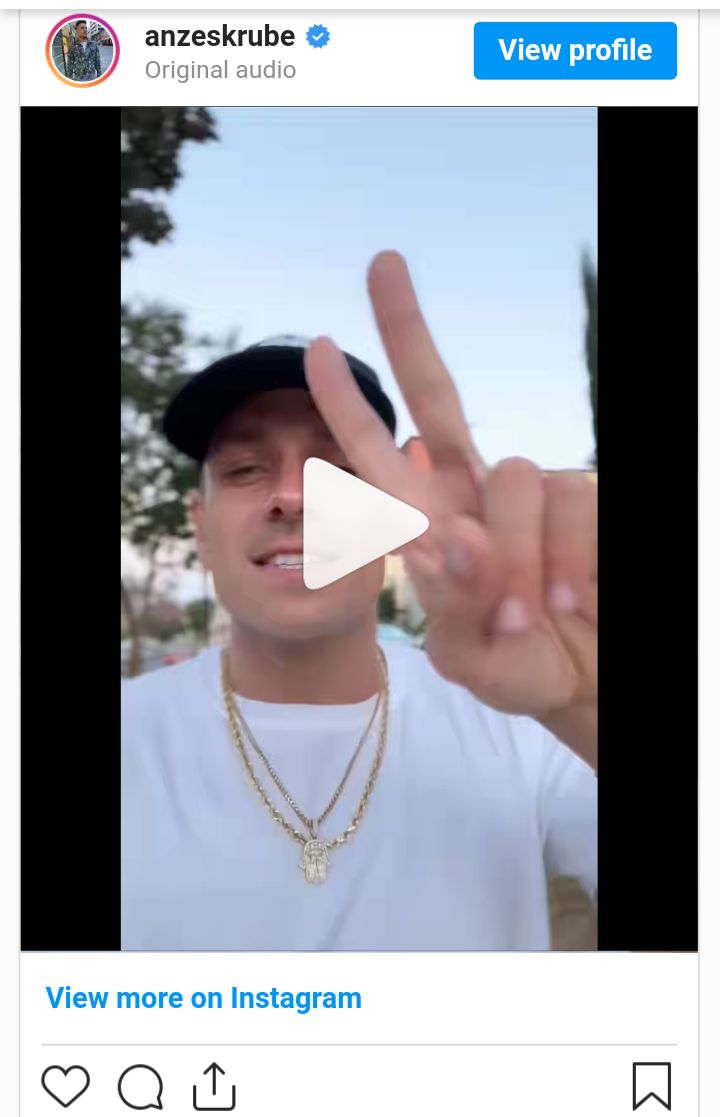 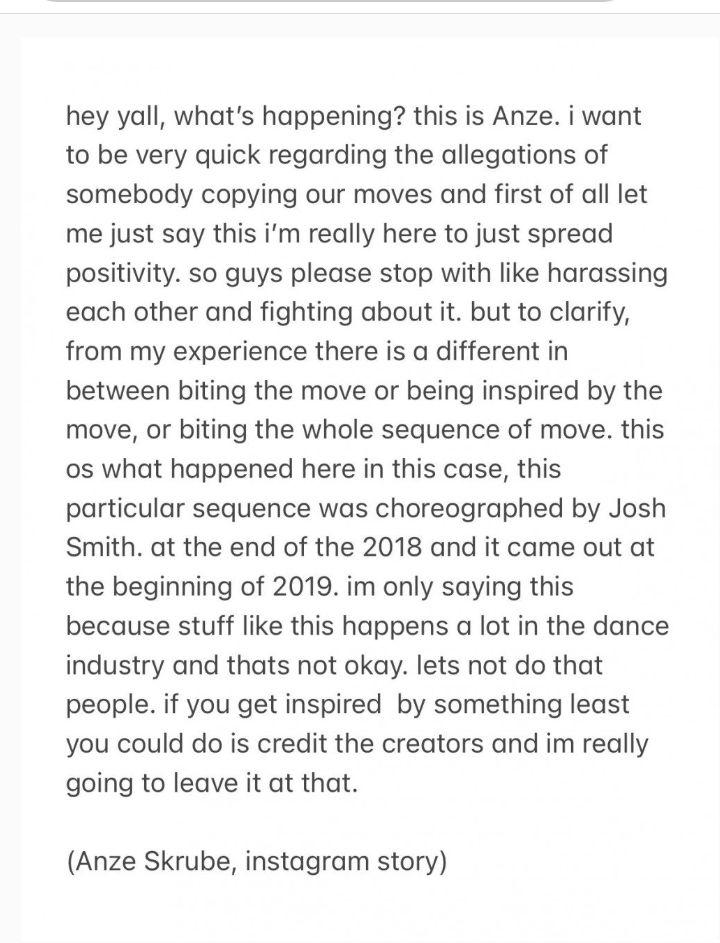