Knetizens are reacting to Rowoon’s acting in The King’s Affection. 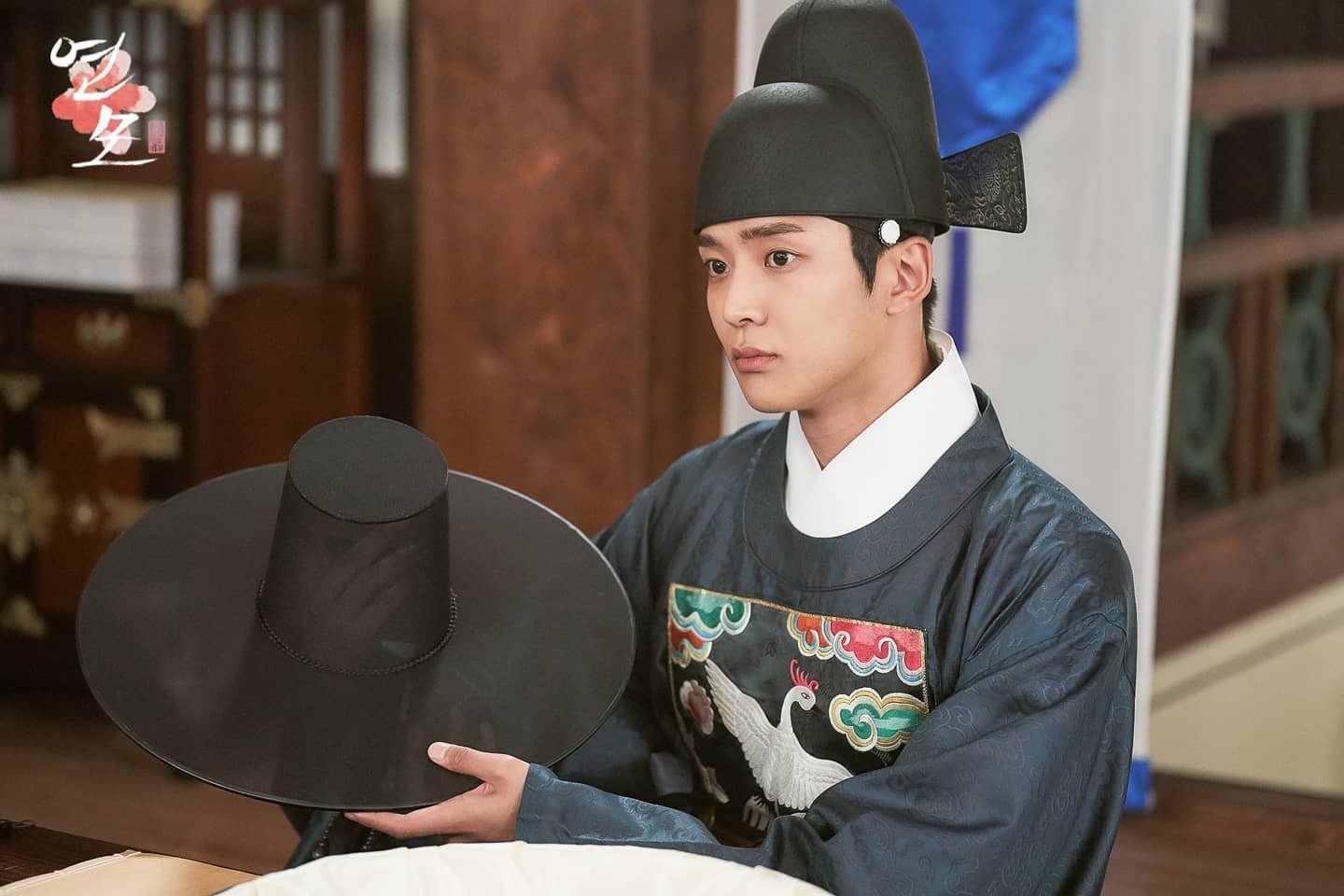 1. Rowoon is okay by nature, and his acting isn’t too offensive.

2. In my opinion, I never felt like he was a good actor

3. I think he’s fine, Rowoon isn’t uncomfortable to watch
4. He was alright
5. Soemtimes he can’t act at all, and the other times, he’s passable
6. In my opinion, he was safe
7. Rowoon’s acting has always been safe, he doesn’t have owerwhelming acting skills
8. Maybe because there are worse people than him, I think he was fine
9. He can’t do a variety of acting yet, but within the range of acting he know how to do, he is doing well without any annoyance
10. I enjoyed it, he’s safe