ITZY has unveiled a teaser poster in anticipation of the debut of their English pre-release single, “Boys Like You.”

The girls are wearing the same angel outfit featured in yesterday’s music video teaser in the teaser poster, which was unveiled on October 19 at midnight KST. The females display their diabolical charisma despite being disguised as adorable angels. 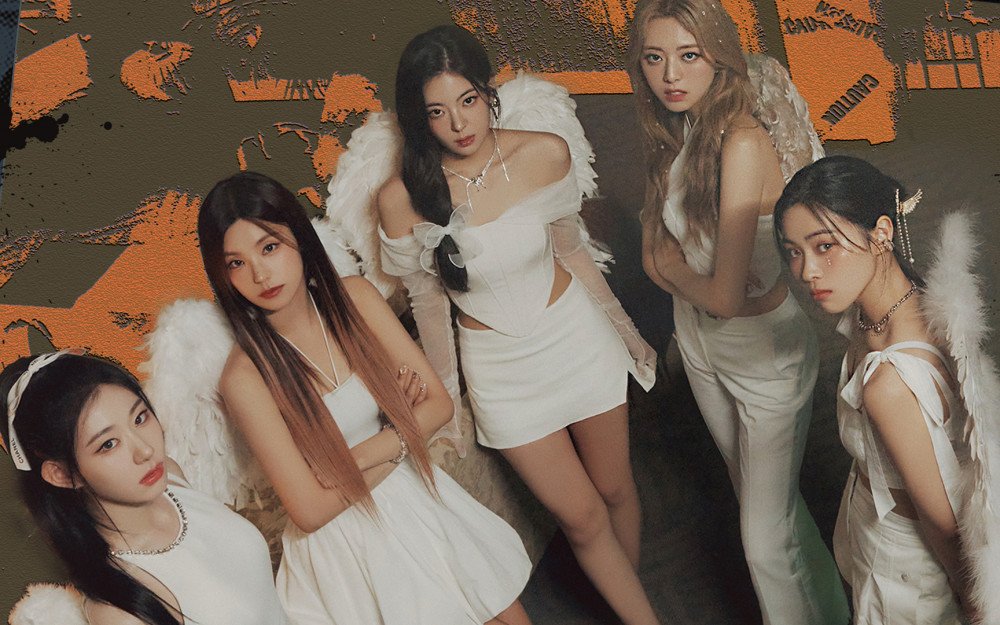 On October 21 at 0 AM EST, ITZY’s song “Boys Like You” will be made available. So until then, keep checking back for more teasers!