No, a real doll can debut? Knetz react on the pretty Danielle ( New Jeans) 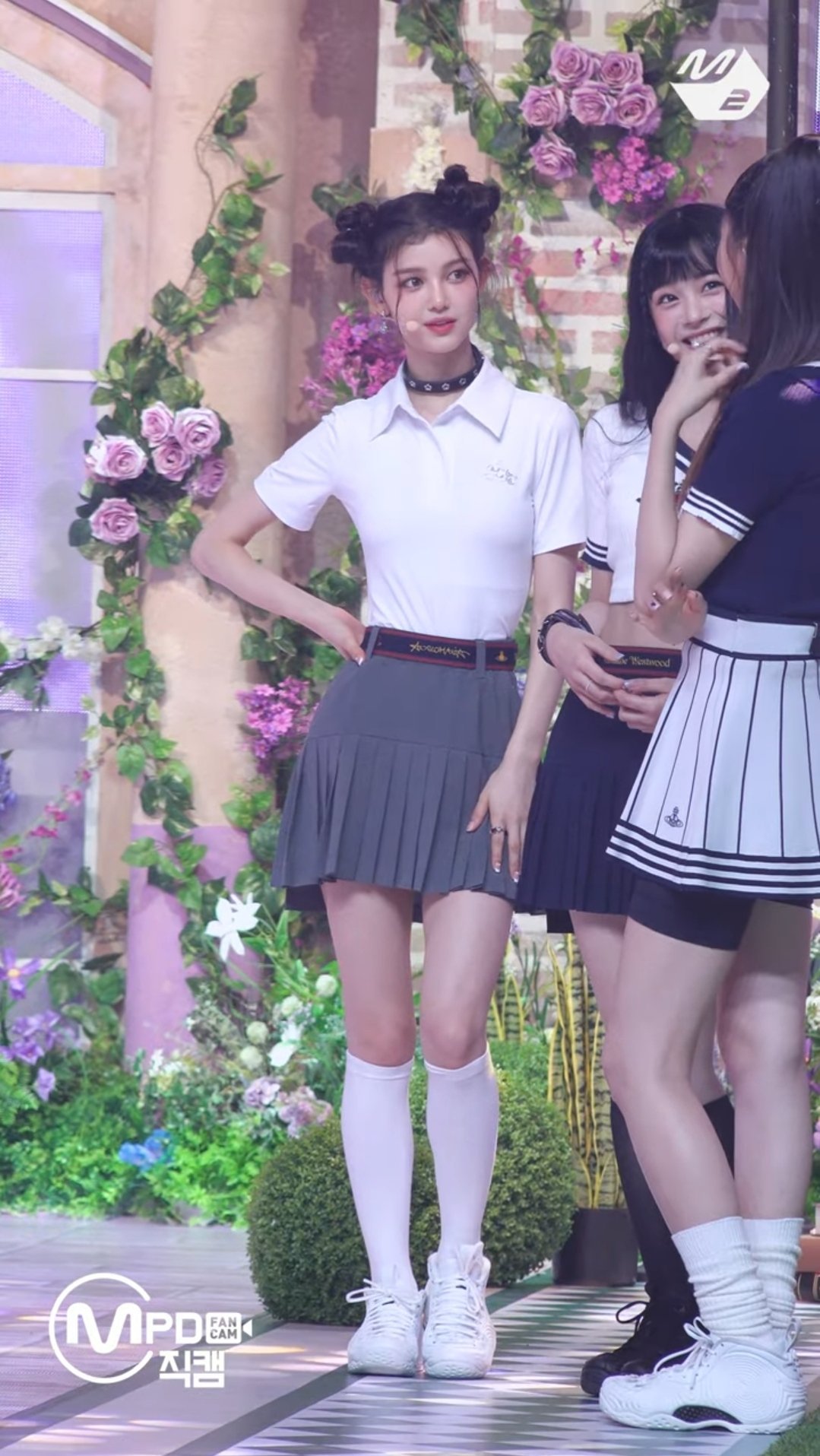 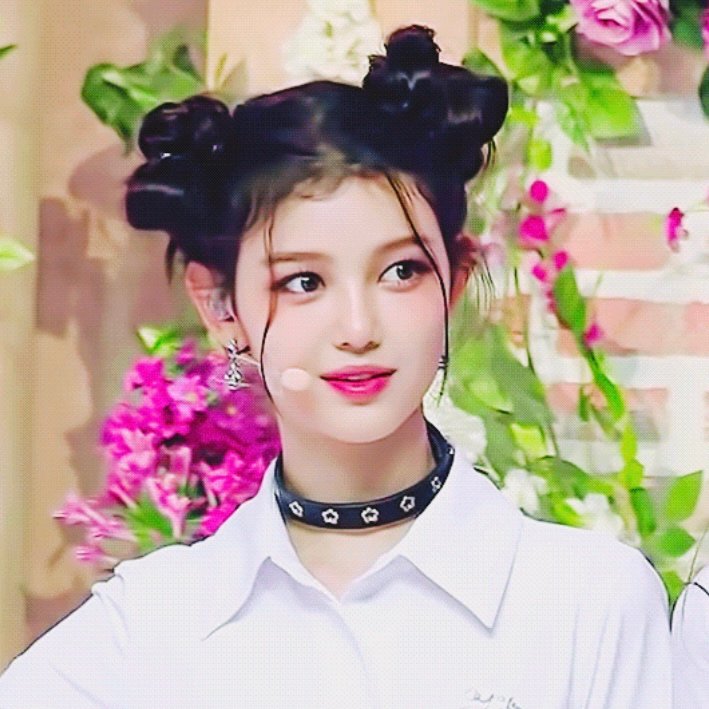 1. She has a long waist, so it seems like she has the longest waist in female idol history

2. She has a long waist, so it seems like she has the longest waist in female idol history

3. All New Jeans kids look like a mix of East and West.. They’re American teens, but they’re strangely trendy with the classic beauty of a movie from the 70’s and 80’s.

4. I’m afraid to edit it with snow, so it looks like an Instagram photo I’m posting, but that’s a rookie. I’m shocked by Yuna, Karina, and Seolyun Dam. She’s pretty.

5. But is it possible for a human head to be that small? Of course, it exists because it is possible…. Among the real things I’ve seen since I was born, the two people I’ve seen with doubts about their eyes are Yoseob Yang and Daniel.. what..? I’ve heard this from the beginning, I feel like there’s something different about the race…

6. He’s going to carry New Jeans hard haha I can’t even see the others

8. When I was in Rainbow Milk Kindergarten, my baby always had a smiling face and was so kind and gentle. I grew up so pretty

9. She’s pretty, but her forehead is too narrow, so it’s frustrating.

10. Wow, really no, it’s a crazy dog yah, just the atmosphere is overwhelming ya