Knetizens are congratulating BLACKPINK on their success on the Billboard Global 200 charts saying they are the first girl group to get to that top. So, they are waiting for the regular, it’s going to be great. 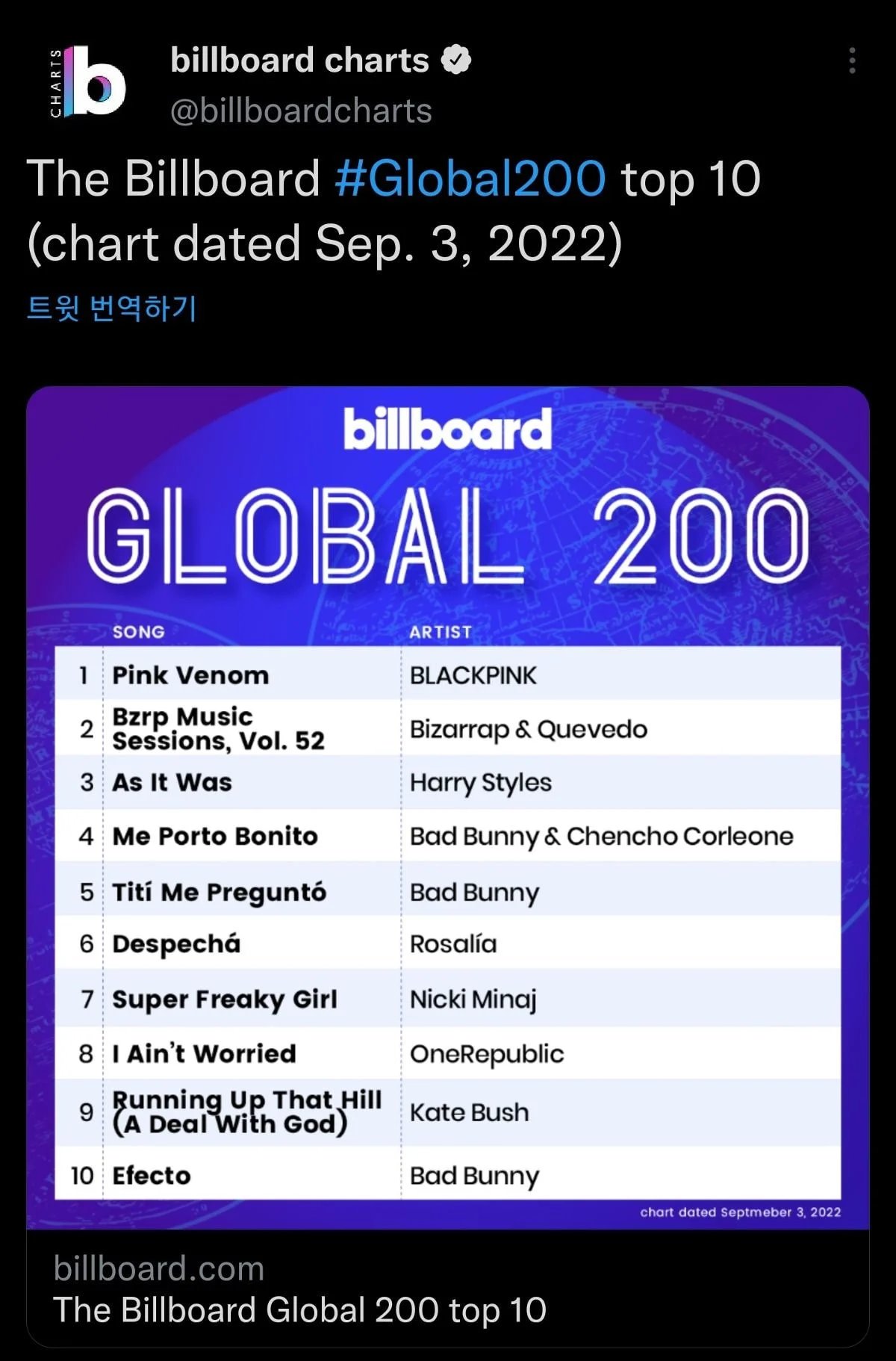 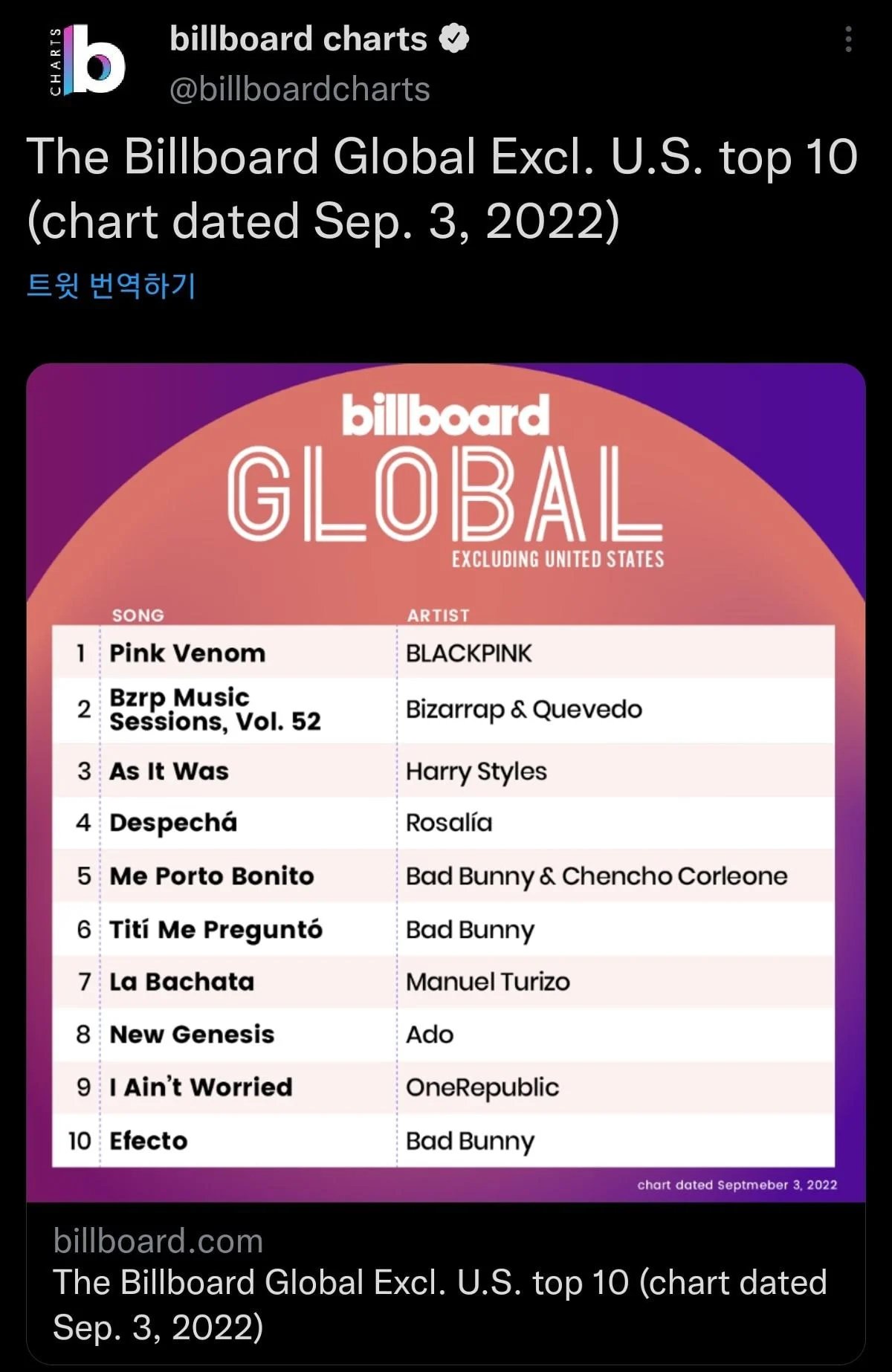 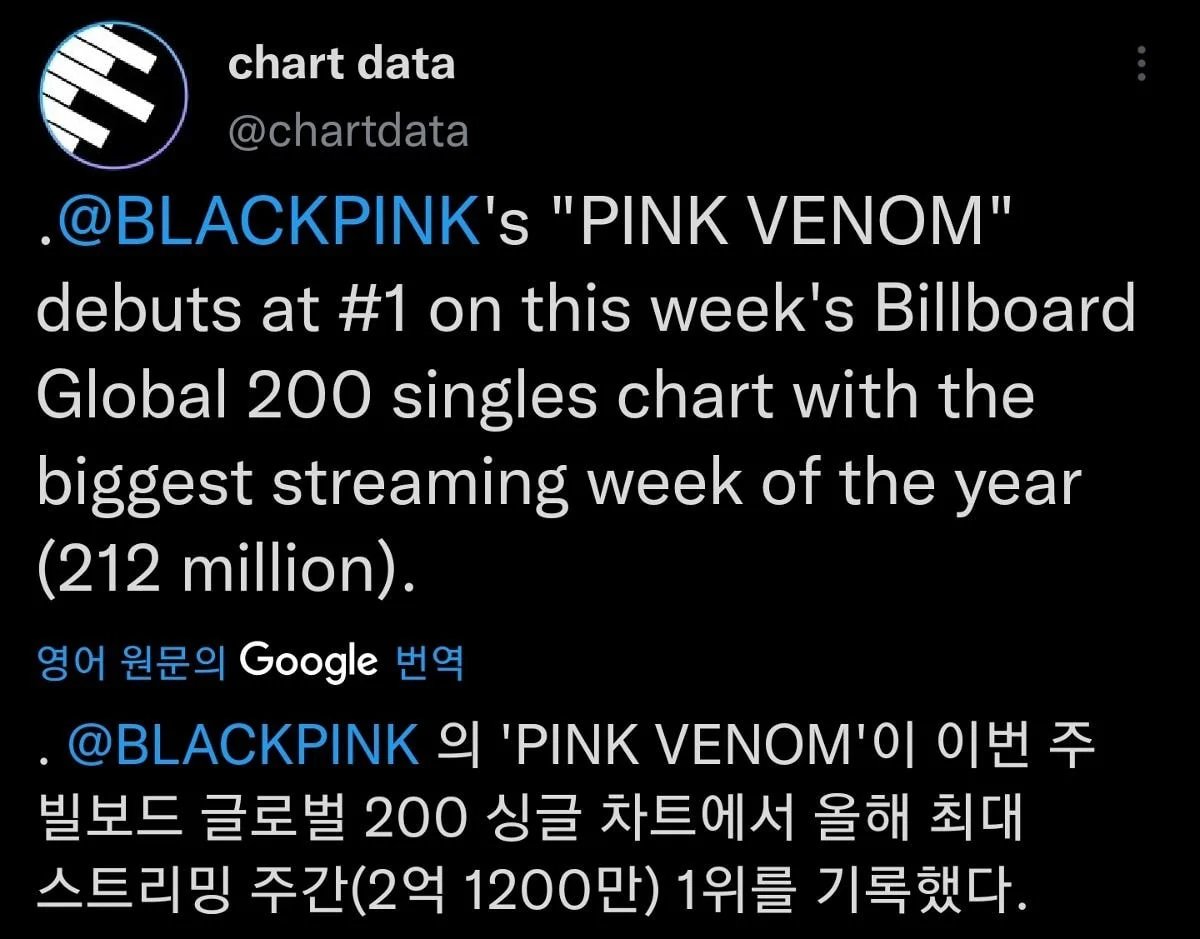 2. This is both Billboard. I think it’s the Billboard 200, but this song is a pre-release, so the album will come out next month.

4. This time is a single, so the album chart Billboard 200 does not show results. It will come out when the regular album comes out next month.

5. This song was a vibe that I would like more abroad

6. That’s great ㅋㅋ It’s a pre-release?? I hope the regular will be better.

7. Everyone must have been waiting for their comeback

10. I expected it when sporty came out well