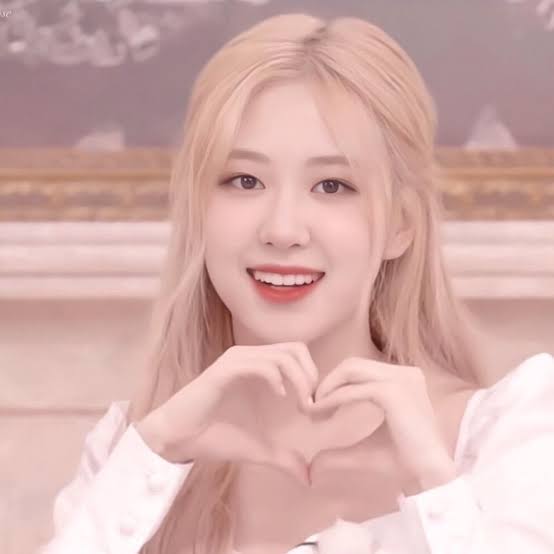 Knetz are praising Blackpink Rosé performance in the group, saying the exits because of her and that she is the center of the group because tone is unique among them all 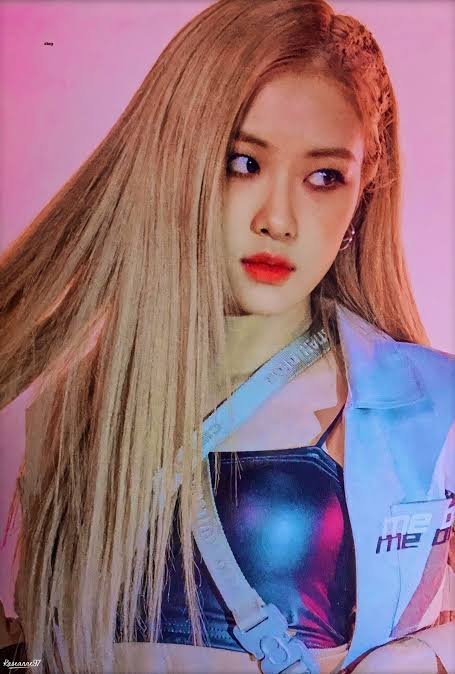 1. The tone is unique, but it’s really fried because it’s lively.

2. Rosé is really good, it seems to be getting better

3. Even when watching the movie, the voice is unique, so I turn to the rose part.

4. I have to admit that Rosé has both voice and talent

5. No, Rosé’s voice is getting louder. The tone was originally one-of-a-kind, but because of the stability of the voice, it’s a monster

6. Wow, Rosé was originally good, but the chorus part of the Rosé part is creepy as if the volume has grown bigger ㅠㅠ It feels so magnificent… Jenny, although she originally had a big voice

7. Rosé is the best lol. There were no mistakes on stage. It is certain that the center of this team is Rosé. 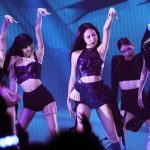 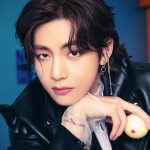