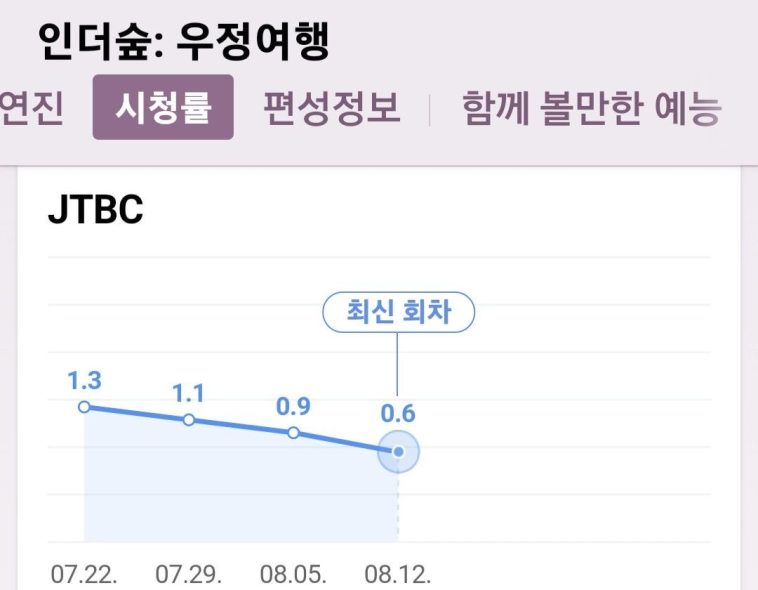 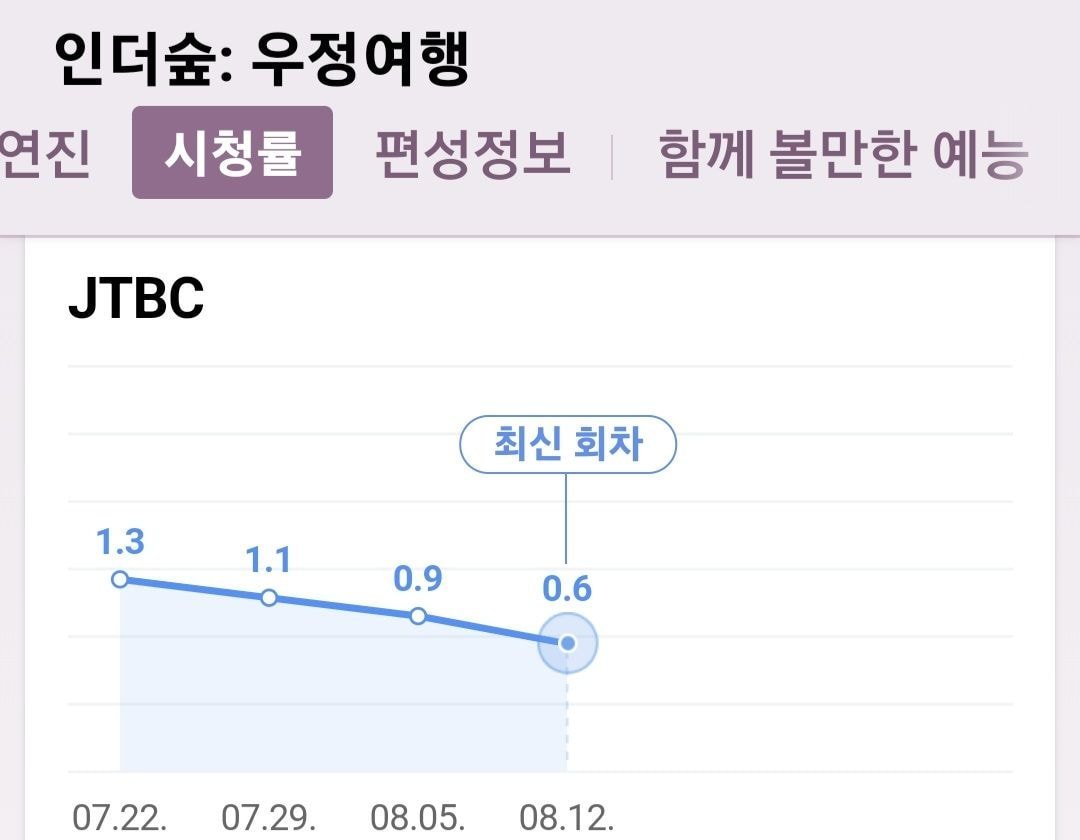 1. The ratings were not good even during 222 Bulletproof Forest, but why is it all of a sudden 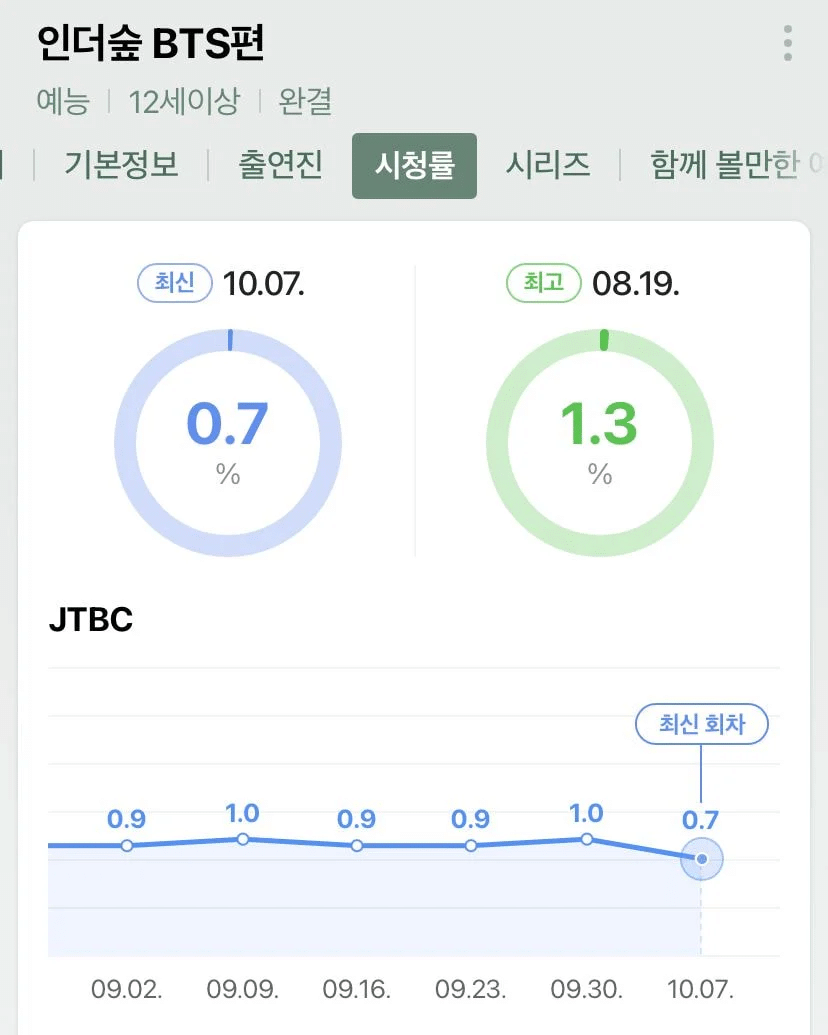 Rather, this time , it was a big hit in Dipple and Park Seo-joon and Choi Woo-shik’s three V came out, so there were a lot of advertisements, so there’s nothing to lose from jtbc’s standpoint

2. When I see the hotge articles that always appear, I wonder if those regulars talk like that in their daily life? Do they usually just live without saying anything or just don’t come out of the corner of the room?

3. Yes, I find it fun haha It was fun because it was so cute to play for my age ㅋㅋ Even fans have different tastes ㅋㅋ But is anyone watching it on TV? Even though I’m not a fan of the people over there, I watched Diplo.

4. Oh, was this a bulletproof post? In BTS, only V comes out, so it looks like a bit of a bummer? Hahahaha Did you see the bulletproof fan shield ㅇjr? kekekekekekekeke Correct the facts because the cast members were bullied and don’t hit the guards and hit the shieldskekekekeke What’s wrong with the Uga Fams now?

5. I didn’t care about the ratings, and I watched it comfortably and comfortably without any pressure. LOL

6. The bastards keep popping out. Again, they don’t rerun, they don’t promote, it’s not a variety show, it’s a self-contained video, and it’s a series that never had good viewership ratings in the first place. I listened to ‘In the Forest’, and every time the teaser comes out , I’m very excited lol Some of the performers here sell their own idols at a time when they’re embarrassed, please 🙏^^ 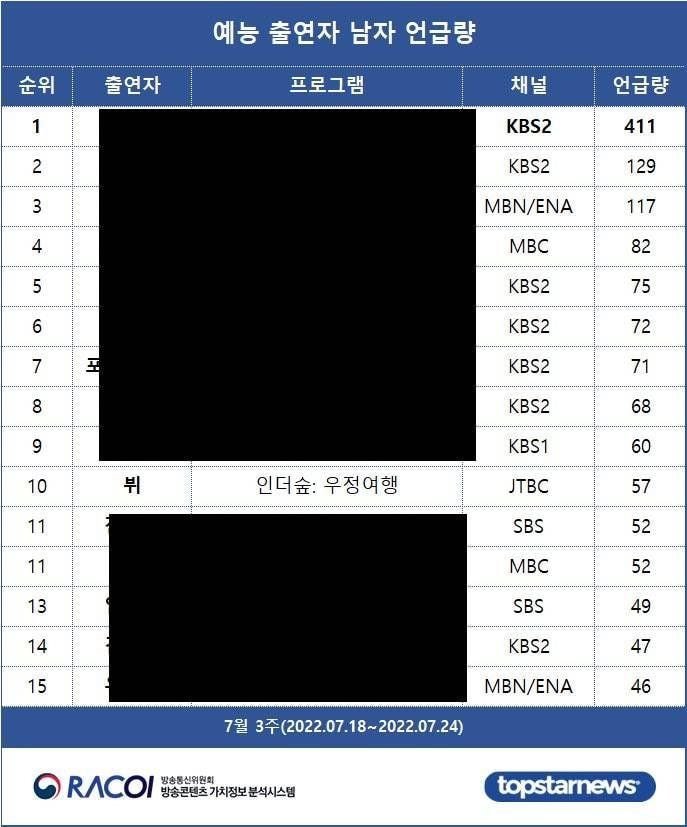 7. No matter what you watch, whatever you watch, it’s not a bullshit channel, and if it’s 0.5% on the weekend evening, it’s a shame, but if you keep talking and shutting your mouth, will you feel relieved?

10. It’s very strange that the cast has really zero topicality apart from the ratings.. Regardless of the content, the fact that the cast is like that should be a topic of discussion. 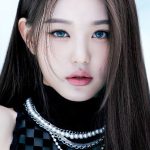 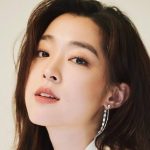