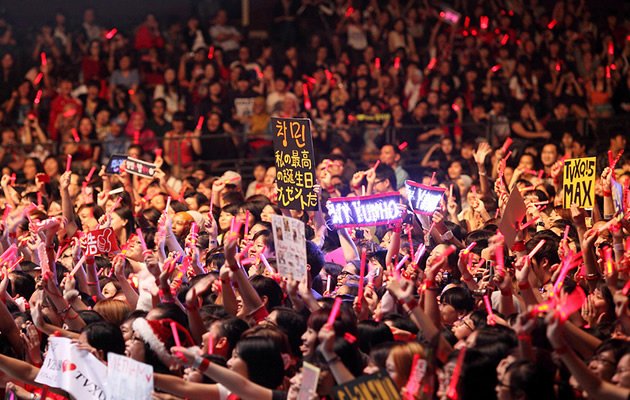 1. Sincerely, I concur. When they lose weight, the idols seem beautiful and have that shining aura, but after they regain weight, they get even prettier and rounder.

2. I’m sure, right? Fans who advise their idols not to lose weight do so simply to flatter them, but this is just another way of telling them to relax and stop worrying about it. In any case, the idols are the ones who should lose weight, not the fans.

3. Obviouslyㅋㅋㅋㅋㅋㅋㅋ Everyone advised my bias to “eat” when they dropped the most weight, but at the same time, they received the most positive comments for their attractive appearance.

4. On stage, they appear more attractive after losing weight, but it’s lovely to watch them becoming rounder and cuter off-stage. However, I think they’re attractive, weight or no weight.

5. Fans frequently advise them to “don’t even lose 1kg,” yet they invariably do it in order to gain weight for their promos. It’s inevitable because the clothing fit.

6. All the fans would tell them “You’re pretty even now” to their faces because they didn’t want them to feel stressed, but they would talk and whisper about “I wish they lost weight” behind their backs. But occasionally, that person lacks tact to the point where the fans become dissatisfied and they don’t lose weight.

7. My bias’s face is so thin that when they put on weight, they genuinely revert to being in their famous days.

8. They are attractive regardless of their weight, but it is true that if they put on weight, they appear to be very heavy when they dance. I appreciate that my bias is adept at managing themselves.

9. This is actually true. Fans simply fear that they’d become overly stressed out from stressing over their weight, so they say

10. I can admit that my bias makes this true. But I still hope they don’t slim down too much.