Knetizens are liking new Look of IVE members after changing makeup shop, they said they should have change it sooner because they look better…. 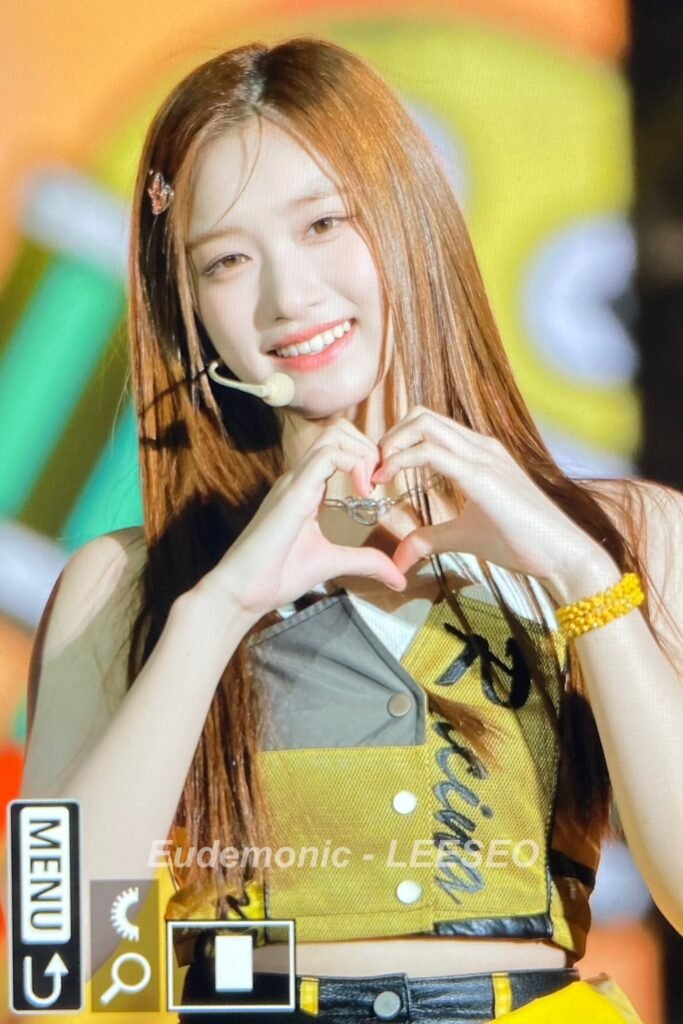 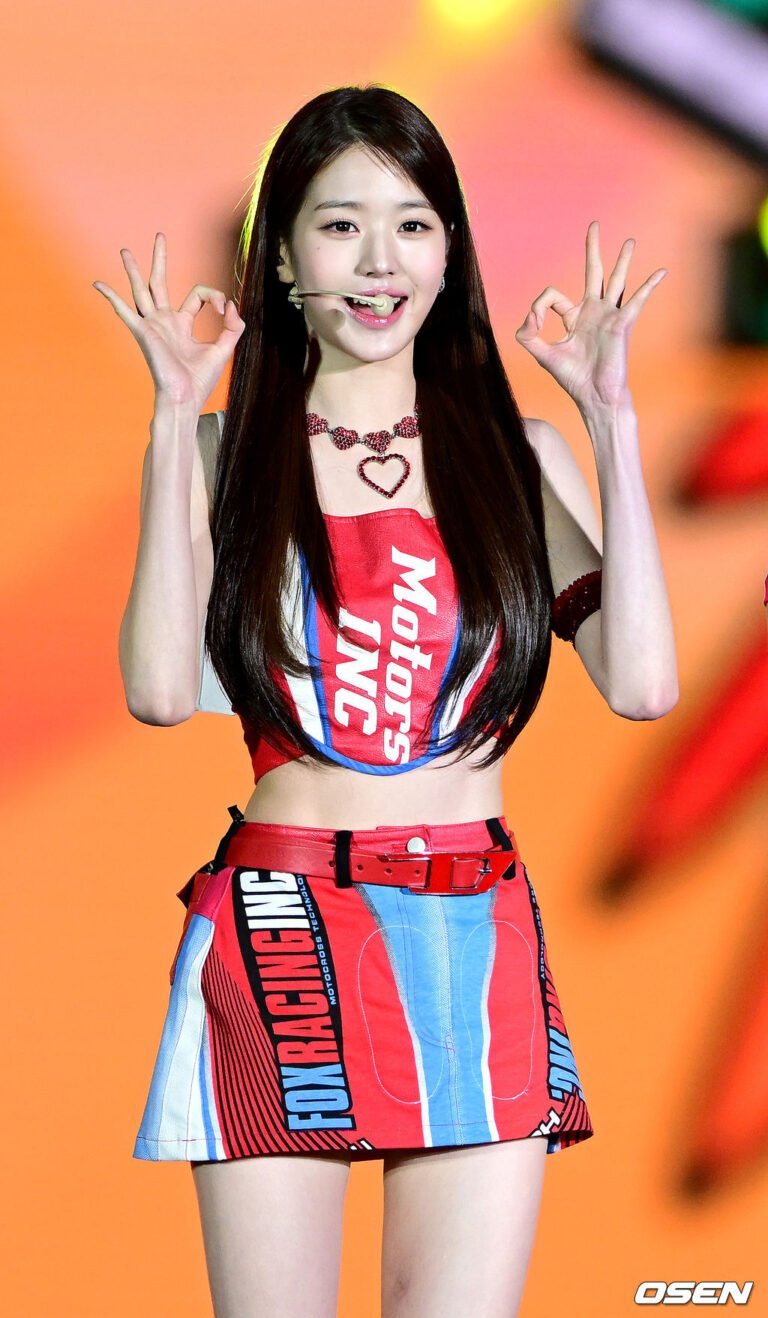 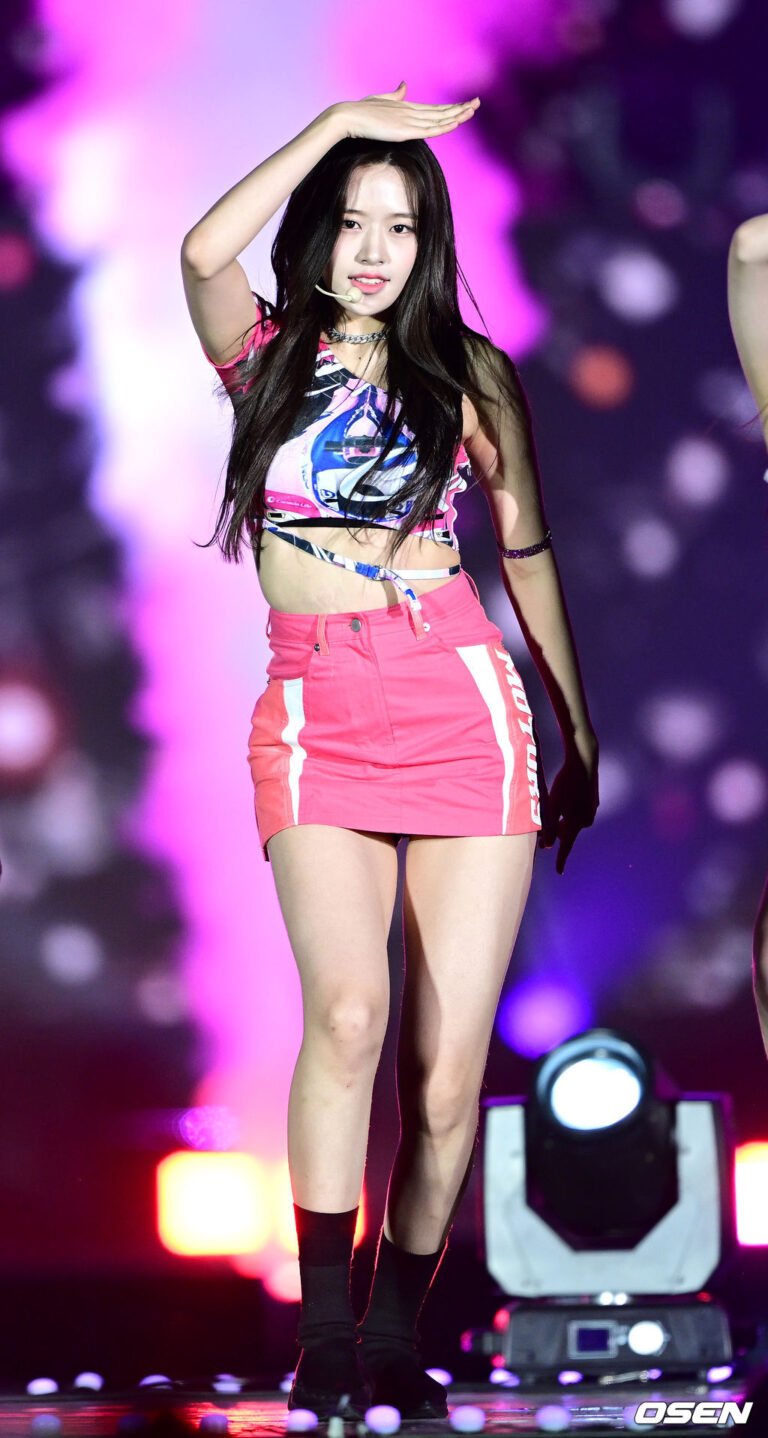 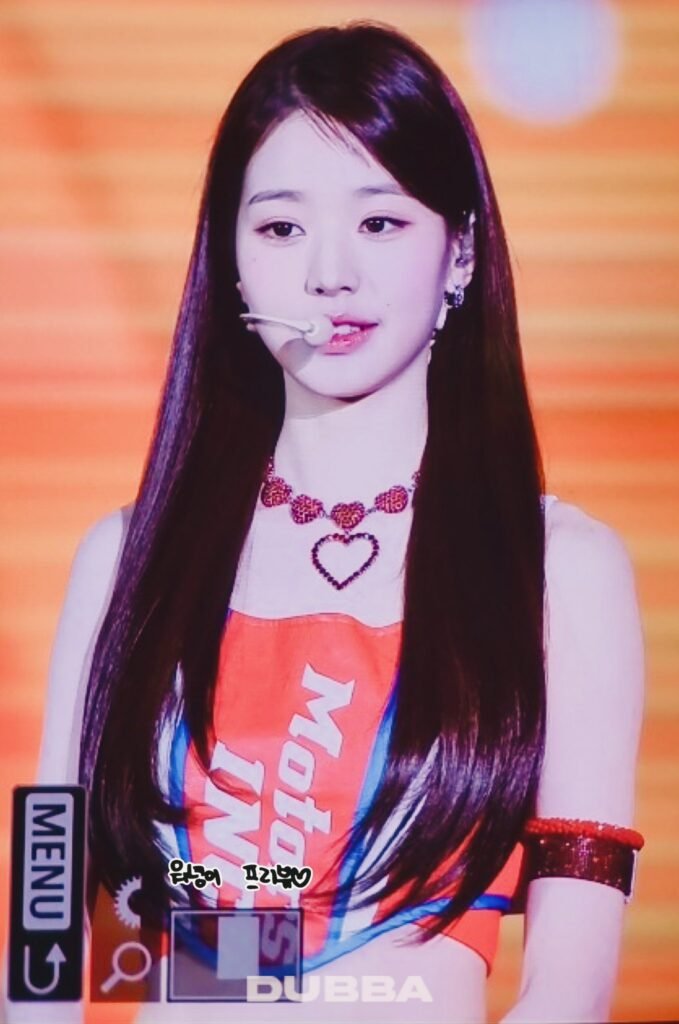 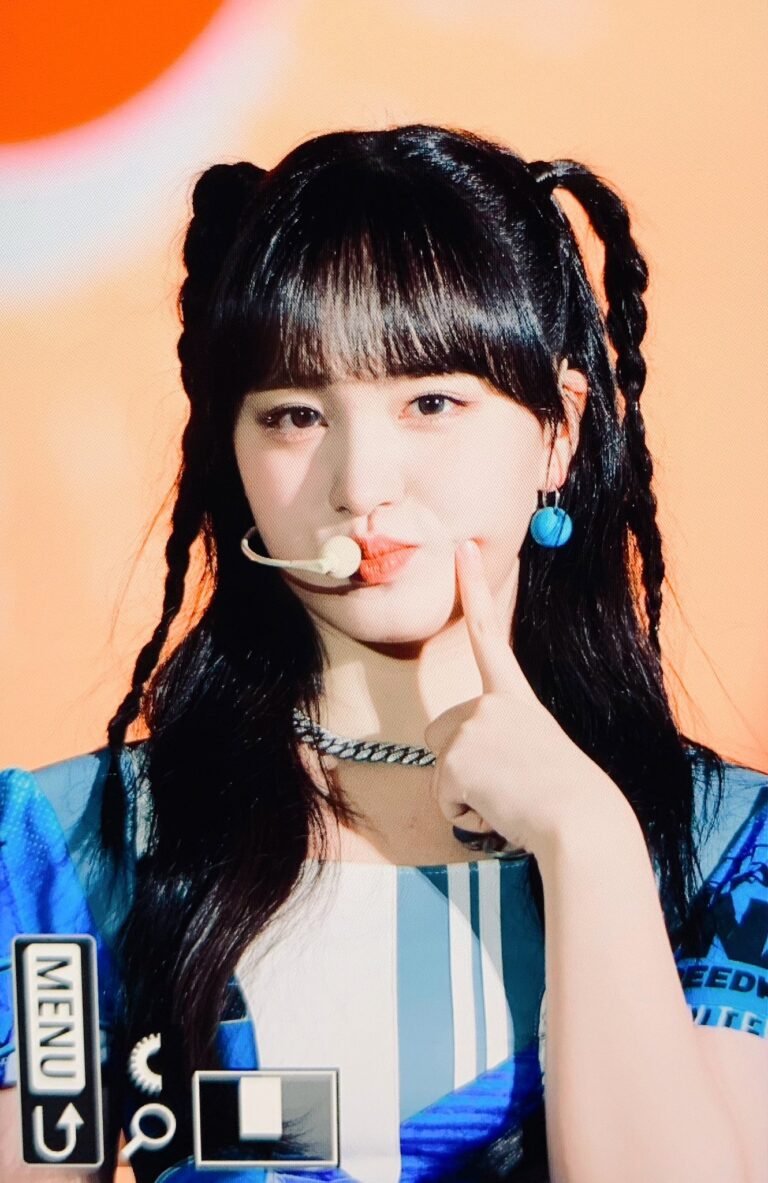 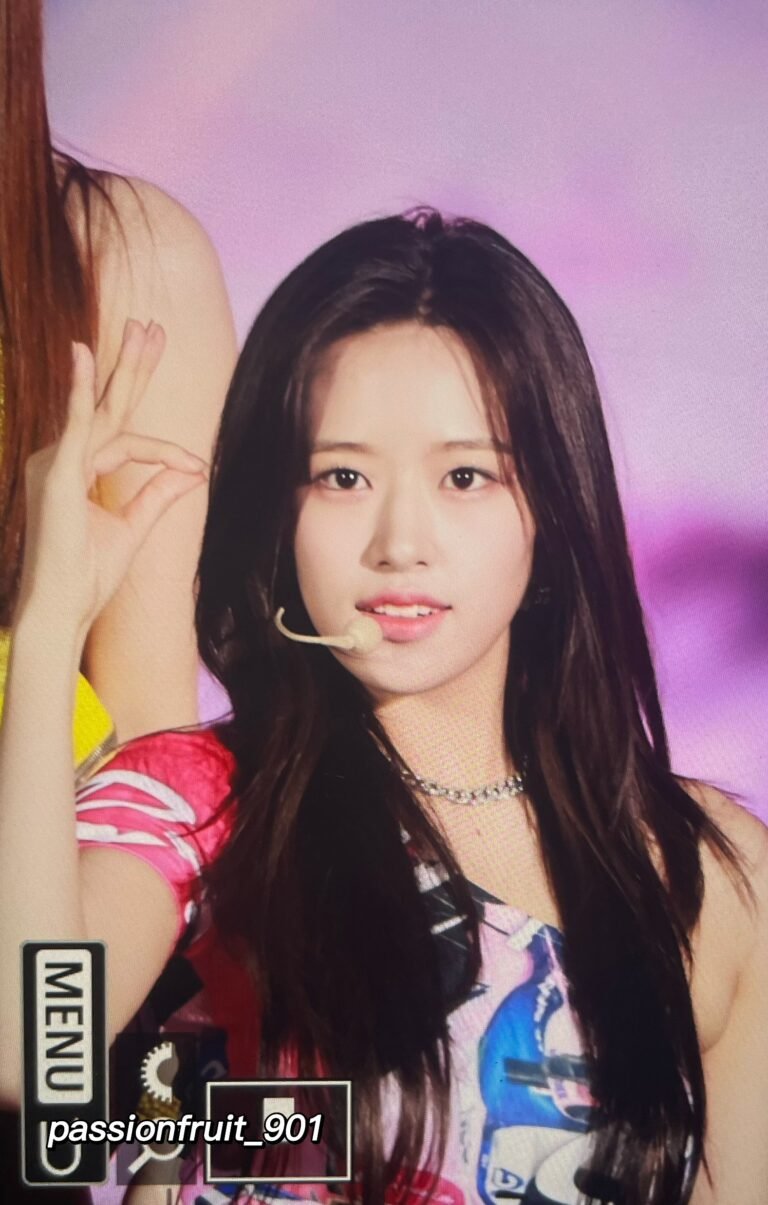 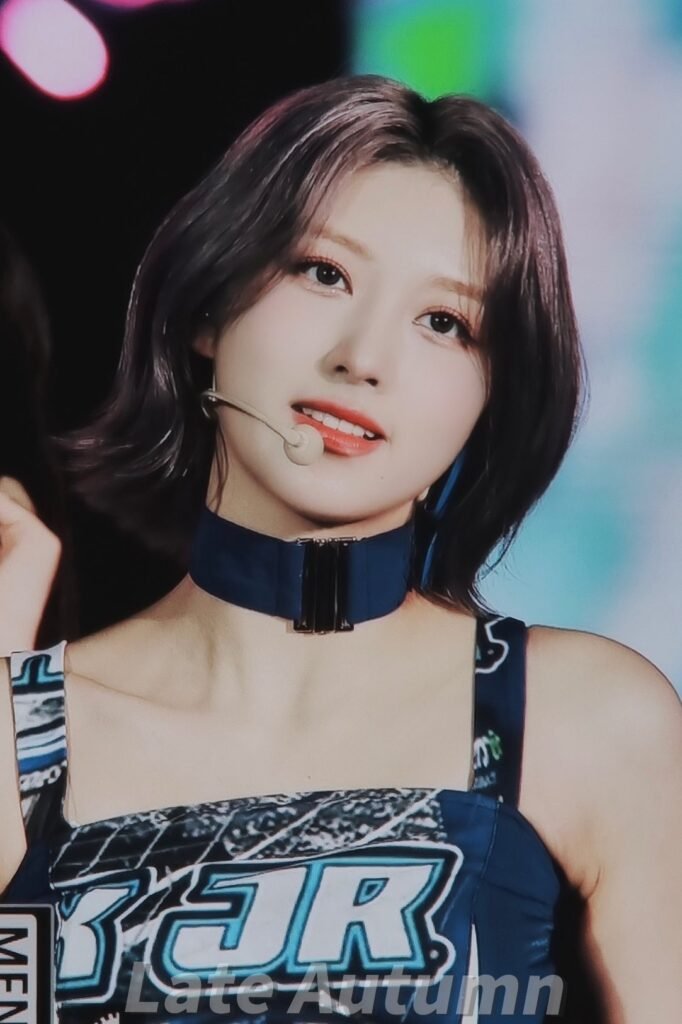 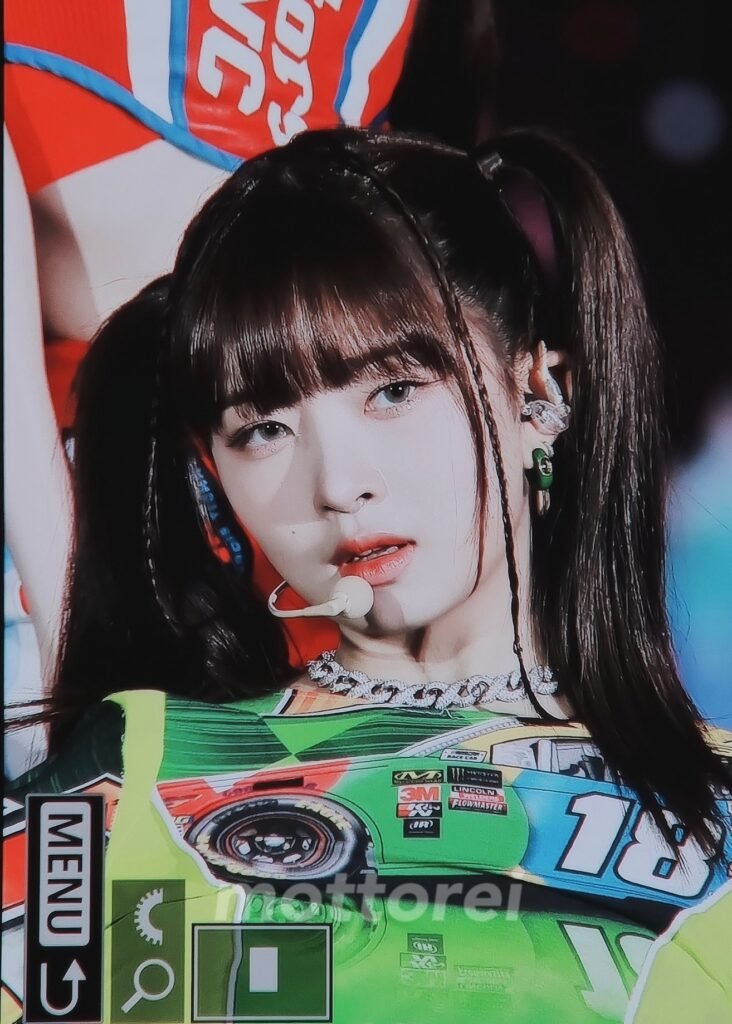 1. Well, they look much better, especially Ahn Yujin and Gaeul

3. I don’t know about makeup, but they’re all pretty

4. They are all so pretty, especially Ahn Yujin, this makeup suits her much better

5. They look more natural, right? Wonyoung looks so much better.. I think Liz’s hair looks cuter than her previous hair

6. Am I the only one who thinks they looked better in the past? Their makeup on stage looks so boring now

7. Everyone is much better, except Rei

8. Wonyoung and Leeseo are definitely better

10. Wow they look so much better, they should have changed it sooner