Knetizens appreciate new release of TREASURE titled ‘Hello’, they said it is the best song among 4th generation male idols 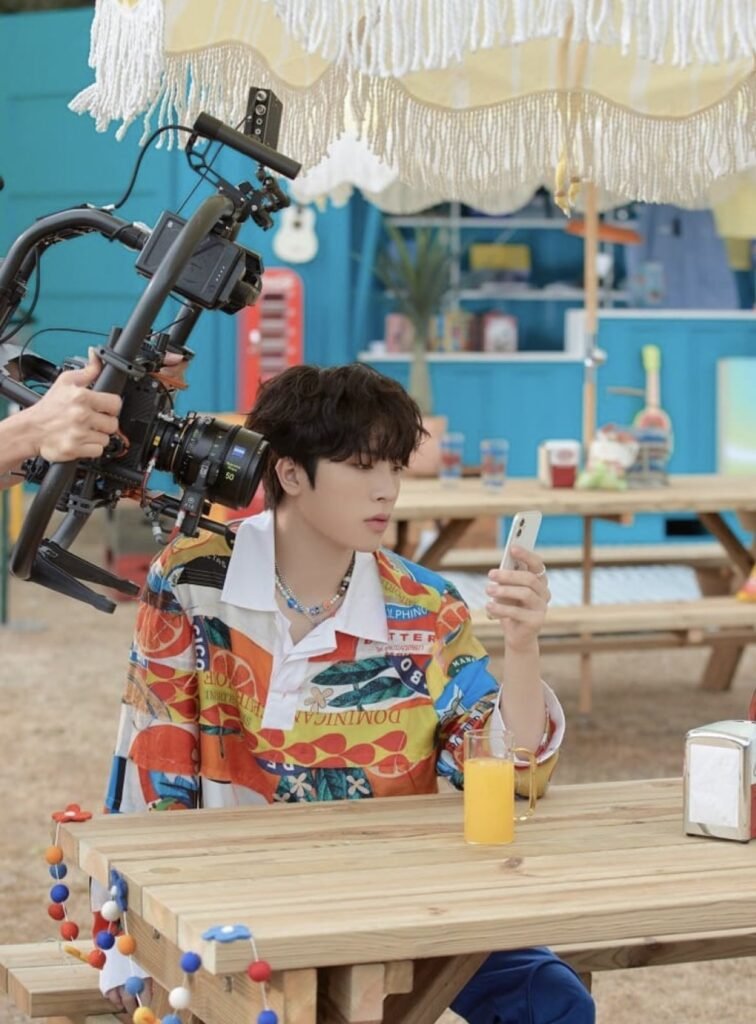 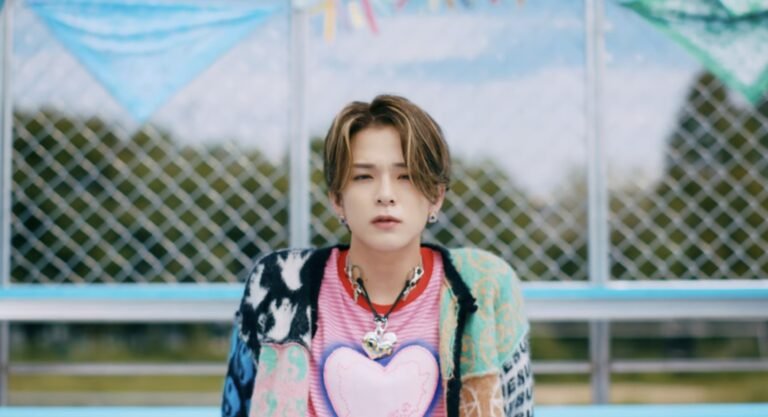 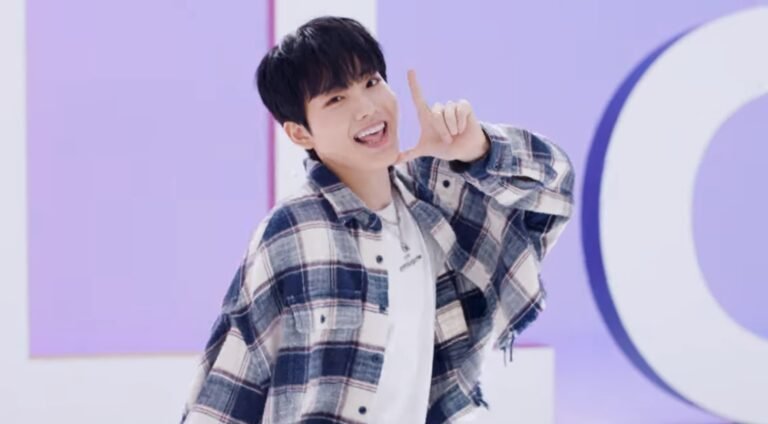 1. The chorus beat is sane

4. I just saw this post and just listened to it and it’s the best TREASURE song so far

6. The song is easy to listen to, and YGbeat was just right, so it was good to be alive, but the other parts were a little disappointing.

7. Our Treasure is the best!

8. Volcano is hot though. But I wonder if it can make the stage as hot as that song

9. It felt a bit like a male idol song from the past 10s, so it was okay, but I felt like I was on a memory trip for a while.

10. I think they picked this song well