Knetz are gossiping again about BTS v and Jennie dating rumour again. They said they are having good time in the New York posting same Elbe shot on the Instagram which means they are there together.. They are called couple of the century. See Knetizens Reactions below 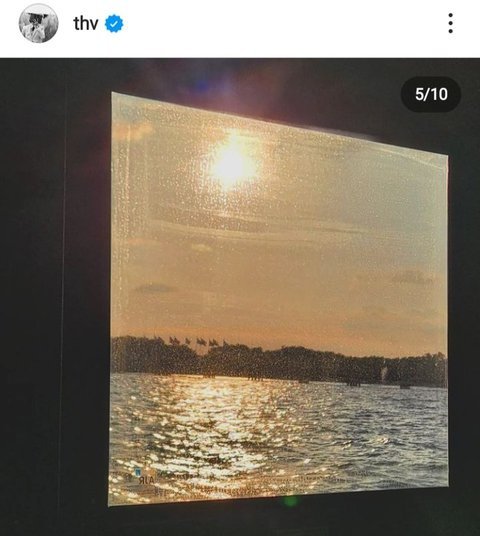 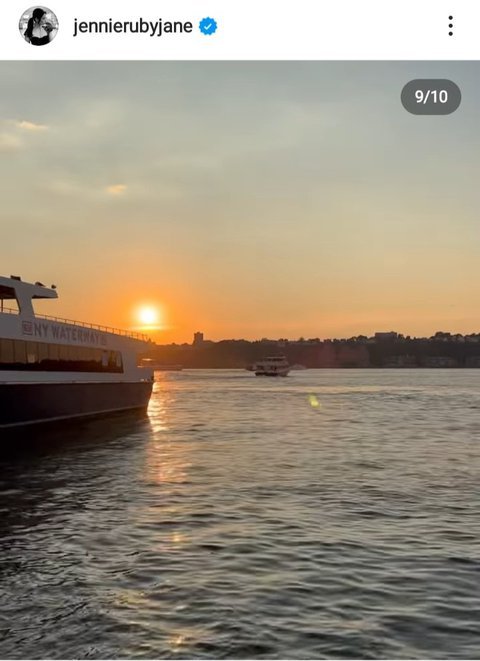 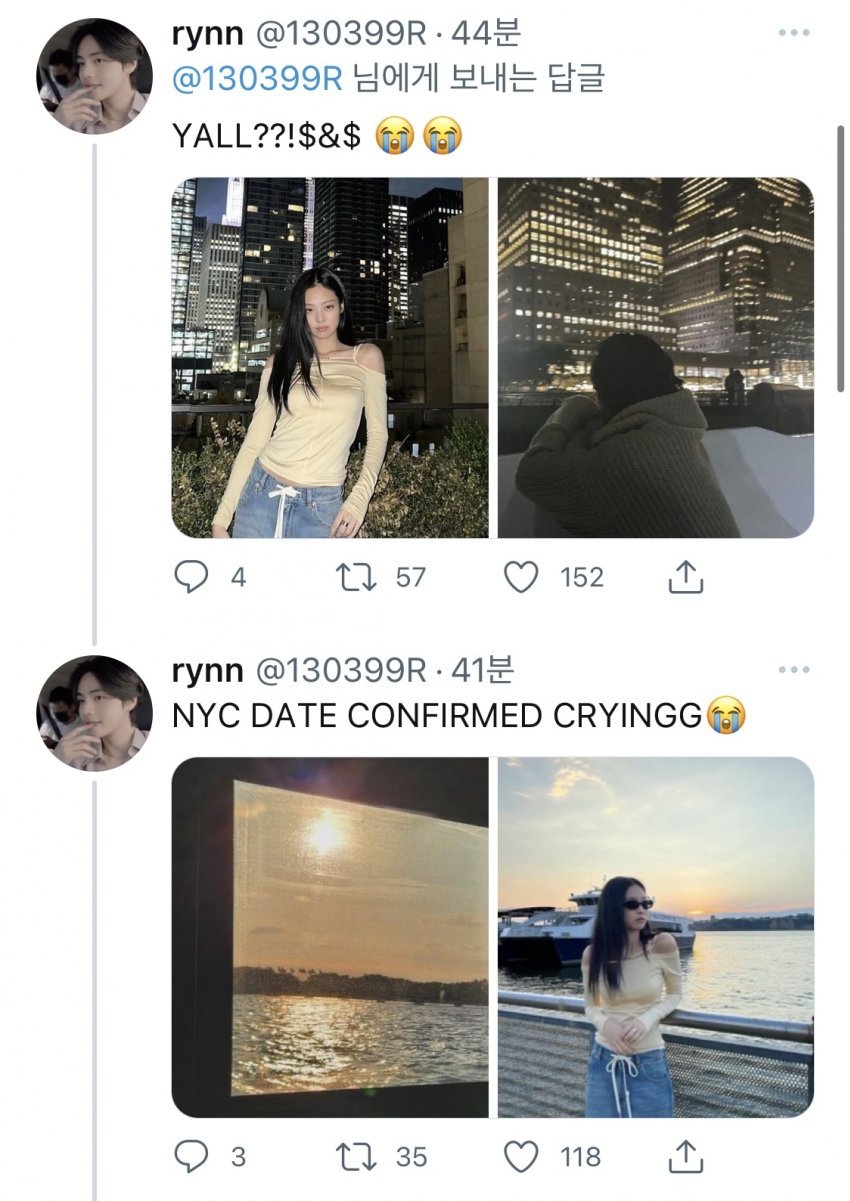 1. It’s a kill for both of them to post an Elbe shot ㅋㅋ It looks like they both want to show off too much

2. Taking the ferry and wearing the same hat? Who took the photo of Jenny Rosé?

3. If the dating rumors aren’t true, I’d be wary of posting similar photos because I’m concerned, but I’m ignoring the fans and being very blunt haha..

4. I think they’ll get married

5. There’s no reason to be offended if you even admit it at the beginning of the dating rumors, but they’re real officials.

7. The more they deny that they are in a public relationship, the more insults they get.

8. They both look really happy, now just cheer for them

9. Pretty. I thought you were going through hardship and never dating, but I hope that you will do your best in bts activities as much as you are dating pretty. Don’t let all the hard work you’ve done so far fall apart. I love you pretty Taehyung

10. Vijennie is the couple of the century. Posts are posted every day ㅋㅋ Leave it alone, you psychopaths, put a dirty resemblance to a celebrity relationship.