EXID is almost becoming a nobody group and Mamamoo’s fame also faded. Twice also has barely any responses compared to before. BP and Red Velvet are still super famous but RV is right at the tip of being B-tier and although BP is still considered A-tier, they don’t have the explosive responses they used to have 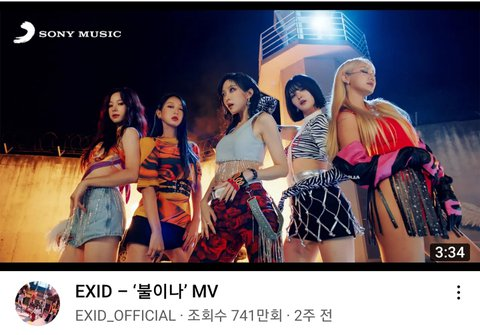 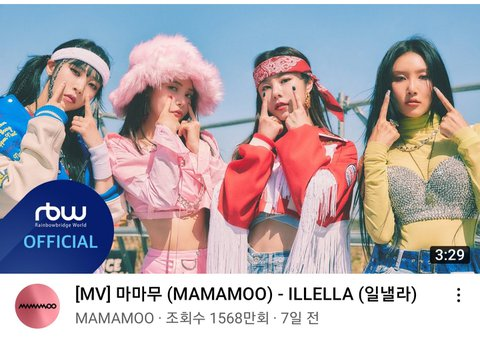 1. I feel like it’s true that female idols are experiencing a generational shift (but I’m not saying that 3rd gens are flopping) but 3rd generation male idols are still owning the market

2. Are you a choding? How do you not know about AKMU? They weren’t in any generation to start with
3. Twice used to be so overwhelmingly popular, I don’t know how they buried all their fame like that..
4. Me too, I’ve felt it recently but there are so many strong rookies so the generational shift can’t be helped. I’m experiencing this first hand so Im feeling strange…
5. No matter how popular you are, when time passes people will slowly forget
6. But isn’t RV’s result quite consistent…? If you compared them with their heydays, they don’t have that much of a ap. I feel like they’ve been consistently above average

7. Idol’s popularity is really short-lived. The fact that there are so many groups that don’t exist for a while, they’re the majority of kids who barely maintain their popularity even if they’re in a large company… (Of course, I already made all the money)

9. The older you get, the less attractive you are, the less popular you have to be.

10. After all… anything new is always fresh