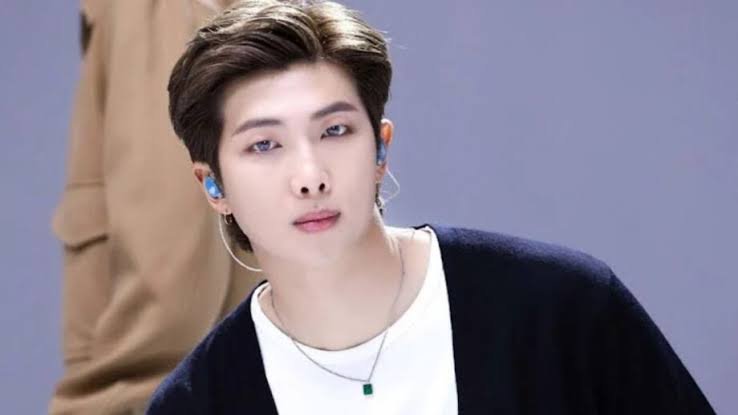 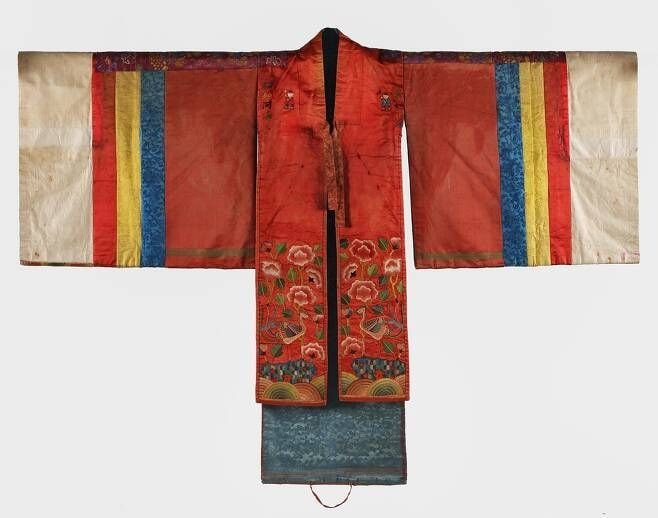 RM (real name Kim Nam-joon), the leader of the group BTS, donated 100 million won for two years in a row to use it for the preservation and restoration of cultural assets outside the country.

This is the second time RM has donated to an overseas cultural heritage foundation after last year.

RM donated 100 million won to the foundation in September last year, but the news was unknown at the time.

After receiving the donation, the foundation said that it has been working with LACMA to preserve and dispose of the Joseon Dynasty hwabok that is in the collection of the Los Angeles County Museum of Art (LACMA).

At present, it is said that there are about 40 pieces of Hwa-Ot from the Joseon Dynasty, including 30 in Korea and 10 overseas.

It is estimated that the Hwalot, which RM contributed to the preservation and restoration, was made in the early 20th century.

This garment was donated to a museum by an art collector in 1939, and various patterns are splendidly embroidered on silk. The state of preservation, such as shape and color, is relatively good, so it is evaluated as a cultural asset.

Hwalot is expected to enter Korea within this month after going through the relevant procedures.

An official from the foundation said, “It is expected that the preservation and processing of the relics will take about five months, and it will be opened to the public at the National Palace Museum of Korea next year.

The additional money RM donated this year will be used to create a catalog introducing Korean paintings.

RM is said to have expressed his intention to donate, saying, “Please use it to promote the beauty of Korean painting to the world.”

Accordingly, the foundation plans to request the selection of works through an expert in the field of painting and, after consulting with the collection agencies, begin to produce a catalog of ‘Korean painting masterpieces’ scattered in major museums and art galleries in each country.

Whether or not the catalog will be sold or how to use it in the future has not been decided yet.

However, given the global fandom of BTS, the catalog in which RM participated is expected to have a big ripple effect, such as raising interest in Korean cultural assets overseas.

An official from the foundation said, “Since 2013, we have preserved and processed 104 foreign cultural assets stored in 20 institutions in 8 countries. said.

1. My cool person, Our leader

2. Someone I really admire

5. It’s great, you’re working hard not only to develop culture, but also to preserve it.

6. But isn’t it something the country should preserve for such cultural assets? Why do individuals

7. I saw on YouTube a while ago that this game company sponsored and announced it. Amazing, Great

8. Wow, the way you use your influence and wealth is really cool

9. This is real recognition, you do a really cool job

10. RM seems to be getting more and more handsome both on the outside and on the inside