When it comes to prettiness, male idols are not exceptional, there are many male idols with best look, Knetz are listing out in the 3rd generation male idols. 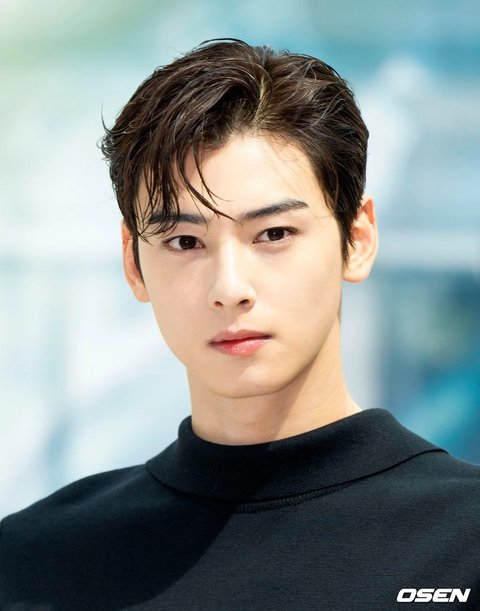 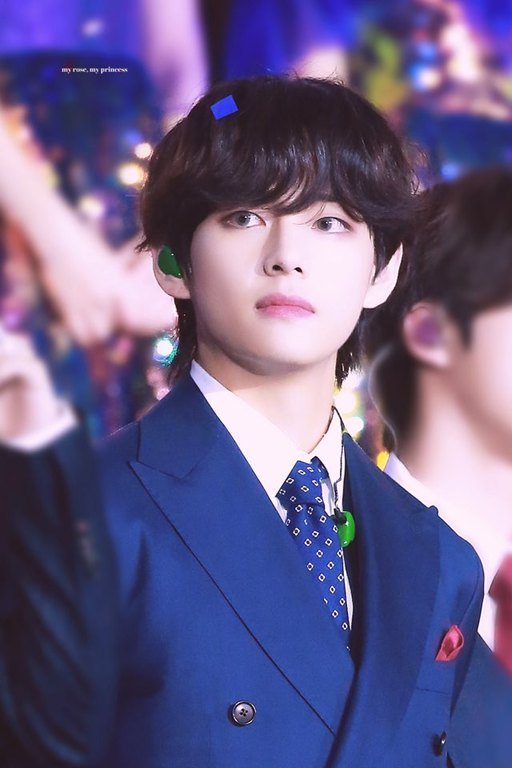 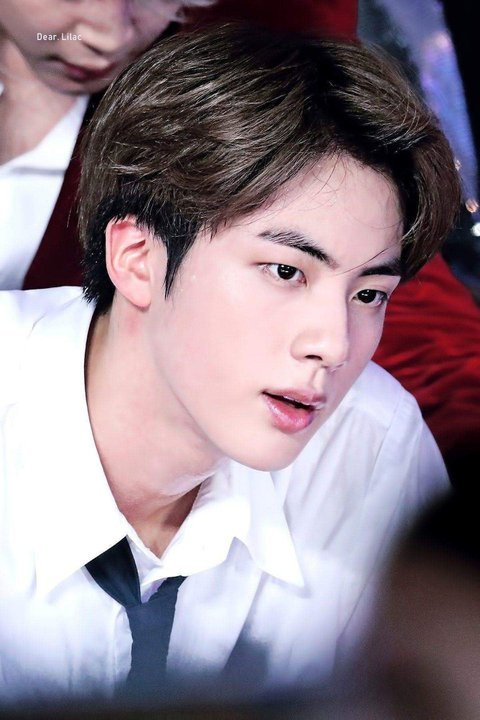 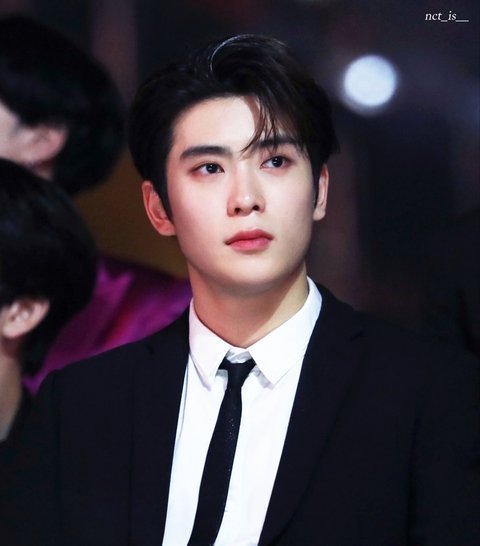 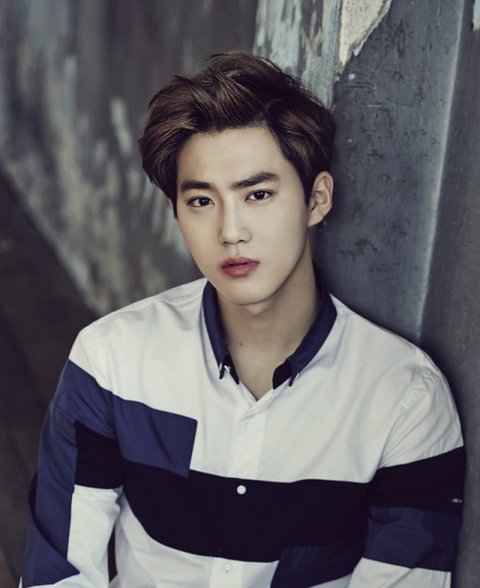 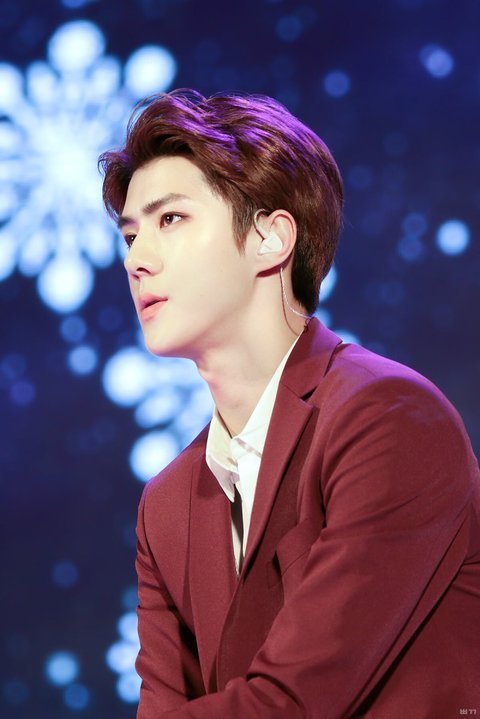 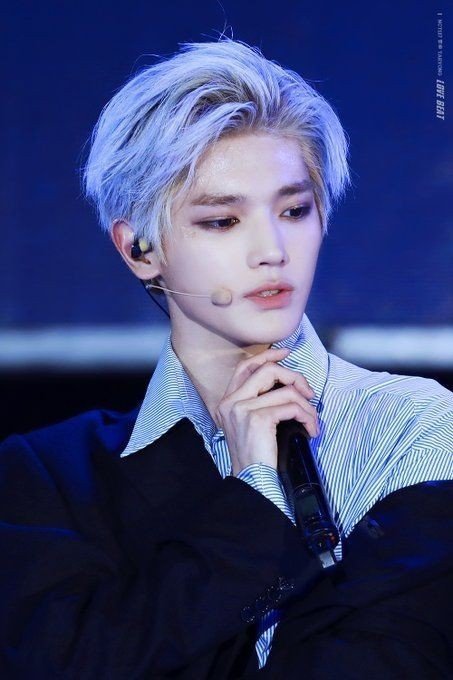 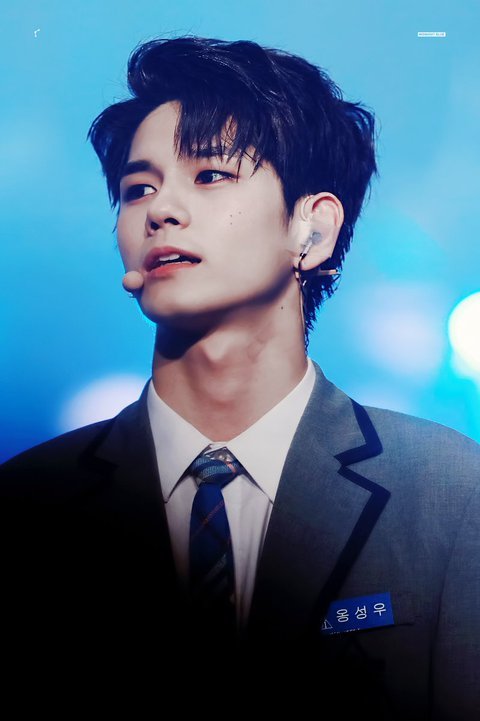 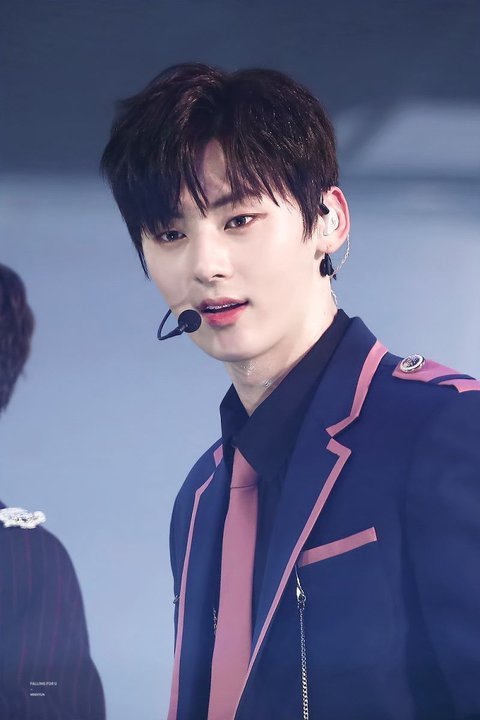 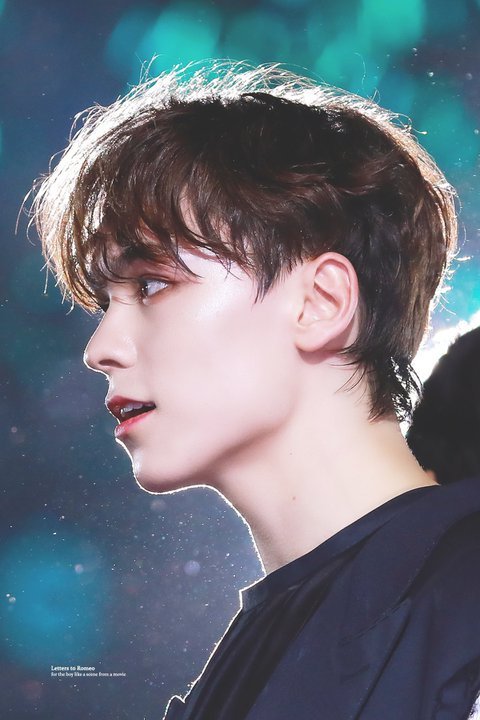 2. If I cover V with his looks, won’t he come to Hyunta? V is only the world’s most handsome man ten times strangely.

5. Cha Eun-woo, who is a fan of the below, first of all, there must be more women who don’t know what a bastard is. Since Wanna One members are mentioned, I’m guessing it’s just a term related to Wanna One. And the reason you continue to drive me to BTS Wanna One even over the article that you want to eat the aggro you wrote in the original post is that the women who wrote that article are estimating that the aggro is a Cha Eunwoo fan and asked to eat it. ego

7. Cha Eun-woo, gal-chung-ah, to be honest, there is no reason to write something like that from the second place unless you are in the first place. will you use it as Wanna One fans don’t worry about using it out of the blue, and Cha Eun-woo’s malicious fans who haven’t been checked in the board until now, or each fandom’s villains who use Cha Eun-woo to hit the visual members in the group that’s it At first, I hope that Cha Eun-woo’s fans would do this openly, but after seeing the initial comment status, I guessed it was Cha Eun-woo’s bullshit.

8. Now that I’m really sure who wrote this article, let’s eat it if it’s not for Cha Eun-woo’s chatter or Cha Eun-woo’s use of Cha Eun-woo to quarrel between fandoms. I have the passion to keep posting to the top of the page, no matter how aggressive I am, to make people like me go down to the bottom of the “Let’s Eat” article.

9. You’re confessing that you’re BTS and Cha Eun-woo is also estranged, you have a really bad head.

10. Handsome guys in BTS are all over the place.