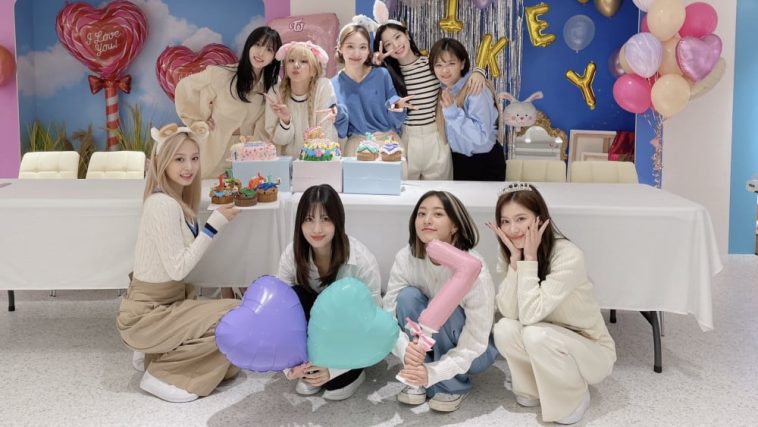 On October 31st, JYP Entertainment released a statement announcing the cancellation of the fan meet event. The label relayed, “We have seriously considered changing the concept, but due to the time constraint and various aspects, we have decided to officially cancel the event.”

Originally, ‘TWICE FANMEETING ONCE HALLOWEEN 3’ was scheduled for November 5th. It seems the label decided to call off the event as the event was themed around Halloween.
sMeanwhile, the Itaewon tragedy was recorded as the worst crowd surge accident in the history of Korea. As a result, a national mourning period has been declared until November 5th. As of writing, 154 people have lost their lives and 132 had been injured. 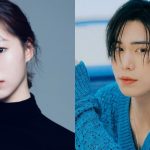 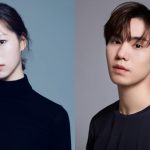