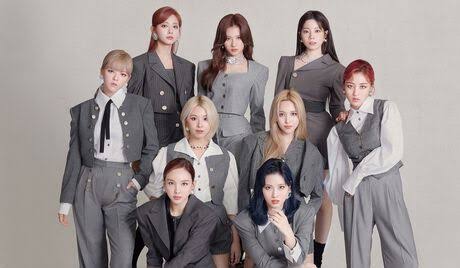 Knetz are discussing about TWICE’s Unit Is Coming out 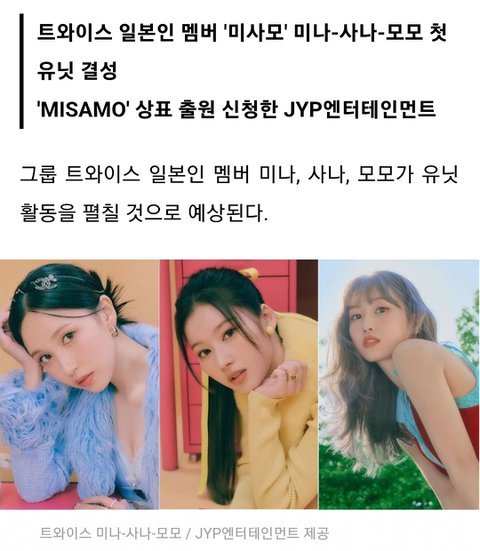 Looking at the trademark application , it looks like TWICE’s Mina Sana and Momo unit is coming out .

Group TWICE’s Japanese members Mina, Sana and Momo will plan to start their unit promotion.” Seeing how they registered the trademark, it seems like Twice’s Mina, Sana and Momo will come out as an unit I’m seriously looking forward to it If only they can pick a good song and that Momo lets go of her nasally voice, won’t they do well? All 3 of them have such good visuals and they are pretty so I’m supporting them

1. Seriously, who’s gonna sing?Momo who sings like Bonobono, Mina who has a f*cking weak voice and Sana who has a pretty voice color but who has an equally weak voice, Give us Nayeon-Jihyo

2. Will we be able to understand the lyrics?
3. Wow.. but who’s gonna sing? Momo will just dance so it seems like Sana and Mina will be carrying this by the neck even though they won’t be able to carry anything…
4. Are they coming back in Japan…? Why the Japanese members?
5. Aren’t Misamo freaking good at dancing? I’m looking forward to the performance
6. Who will sing?

7. It’s all really messed up

8. It seems like the feeling of Jeff has definitely gone down.

9. It seems that I played solo and unit while renewing my contract. Since I was promoting in Korea, it could be in Japan, so it doesn’t have to be the main vocal song.

10. You’re making a comeback in Japan, right? why Japanese 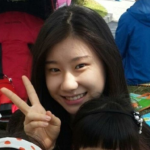 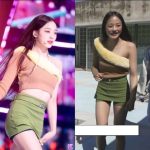