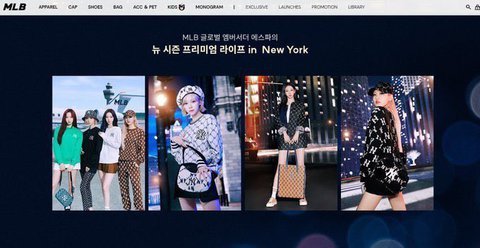 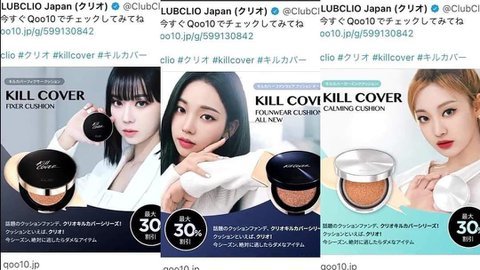 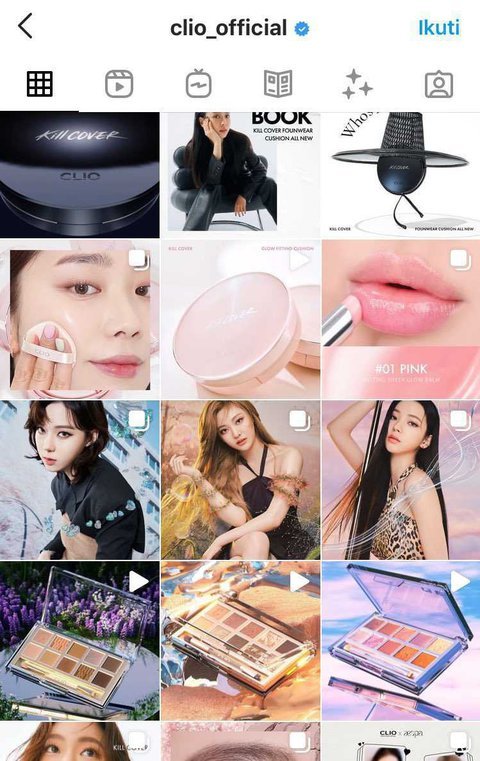 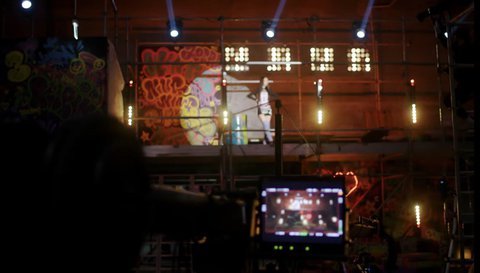 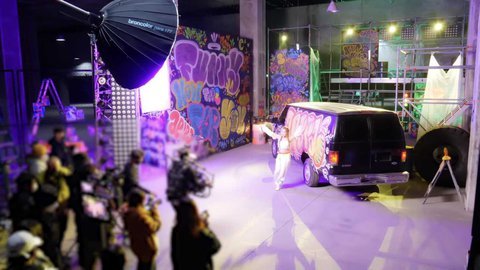 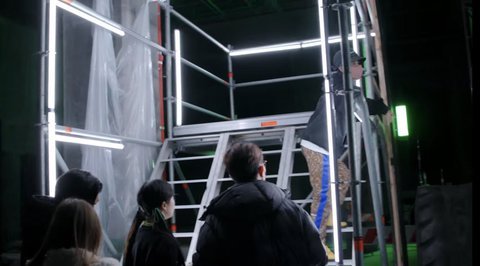 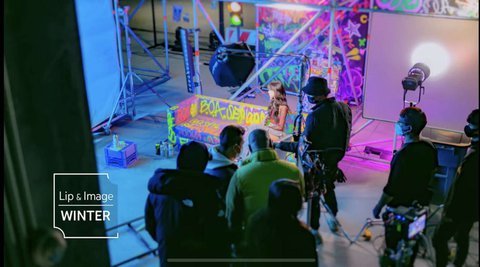 1. If you look at it, it’s not posted by the agency itself. It’s all done by the advertising company.

2. I like Giselle, but it’s not that she’s ugly, but she’s not as pretty as Kim Tae-hee. She’s good at rapping, but she’s not outstanding, and she’s not good at dancing. If you take the opportunity to sharpen and practice and improve your dancing or rapping skills, you will get a lot of fans and I think it will be good for you too!..

3. Giselle is prettier than Karina

4. Giselle fans are saying they’re full. They don’t put up the center. They drop Giral Bruce and set up the center with the goblin fire. But it’s funny that the wind is still funny

5. Why does a mangwapqui without parents bring other female idols to fight with Espa?

6. I got caught for blaming Espa in the galley, but I still haven’t been able to reflect on it and it’s disgusting.

7. Yuna’s ratio is superior even when taken with a phone camera 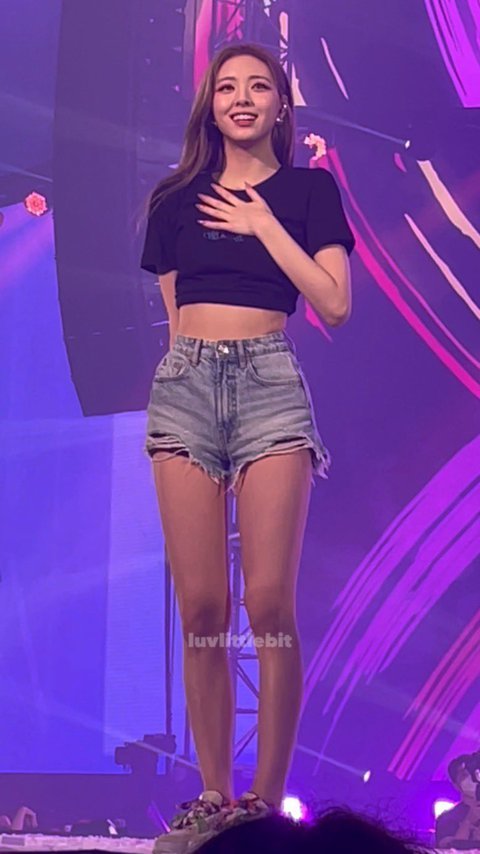 8. In the future, you can openly reject me. Gisele fans are the best.

9. Giselle fans are writing their best achievements right now. This is what Carwin fans hate the most, but they don’t fight in the dark these days.

10. Infact, Karina also has nationality and has nothing to do with the center that was built by her heart. I don’t know what to do, but I’m just renewing my image by sucking the chicks. My personal brand reputation is also pushed by Winter, but what do I forget about Giselle?