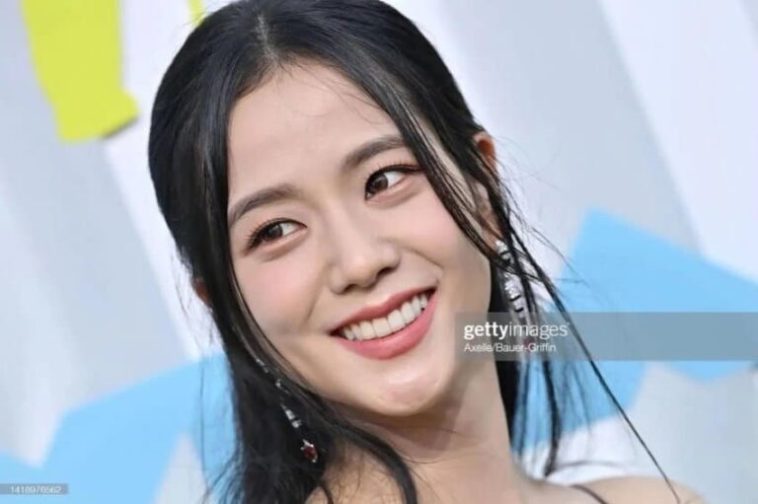 Knetizens are discussing Jisoo’s look as she is getting older, does she look prettier or not? See Knetizens Reactions below 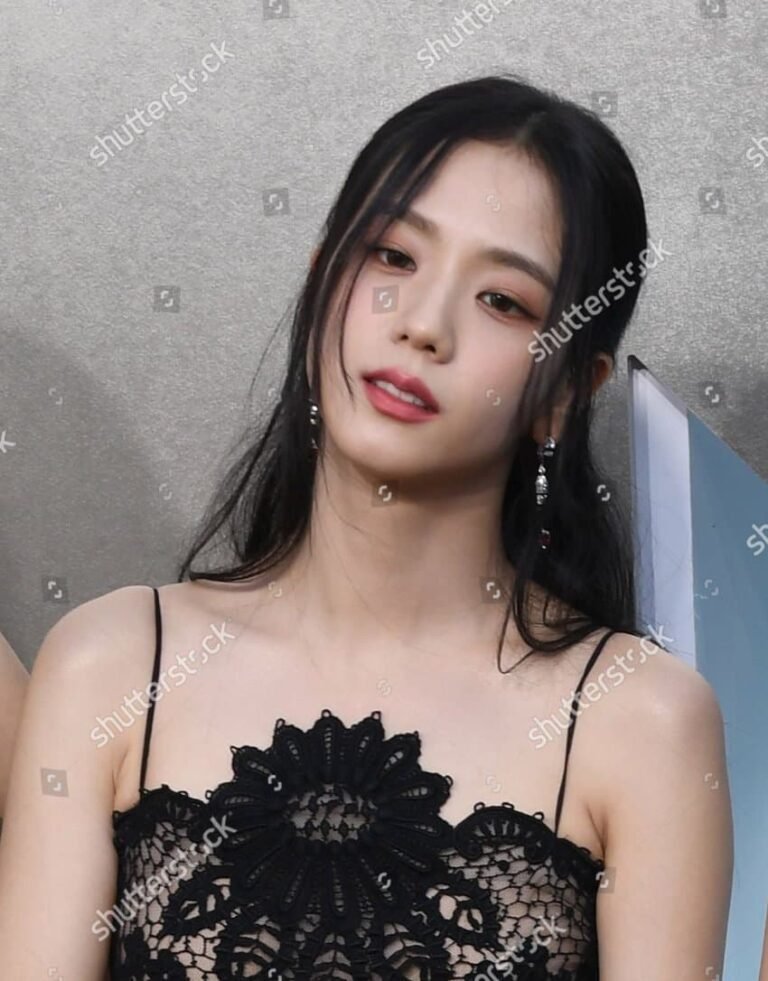 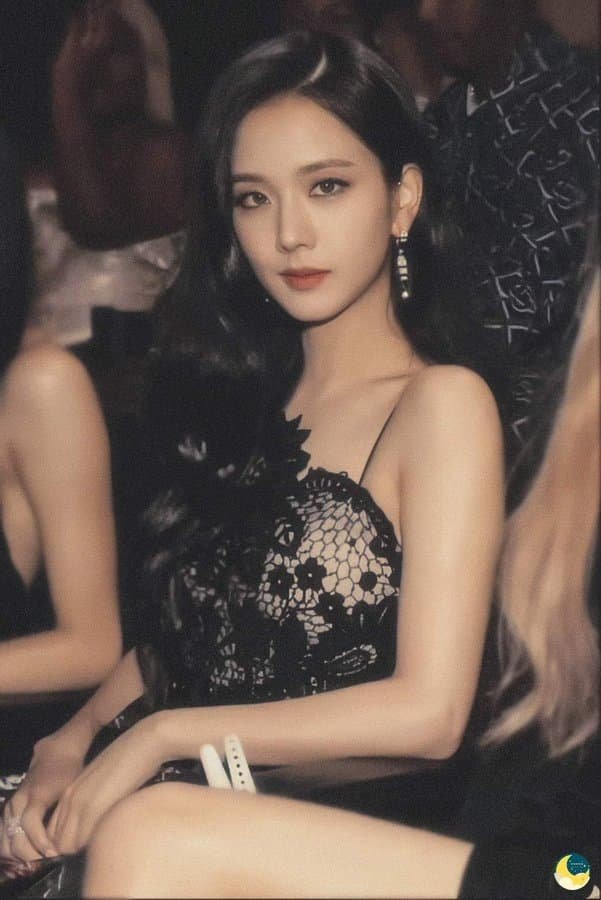 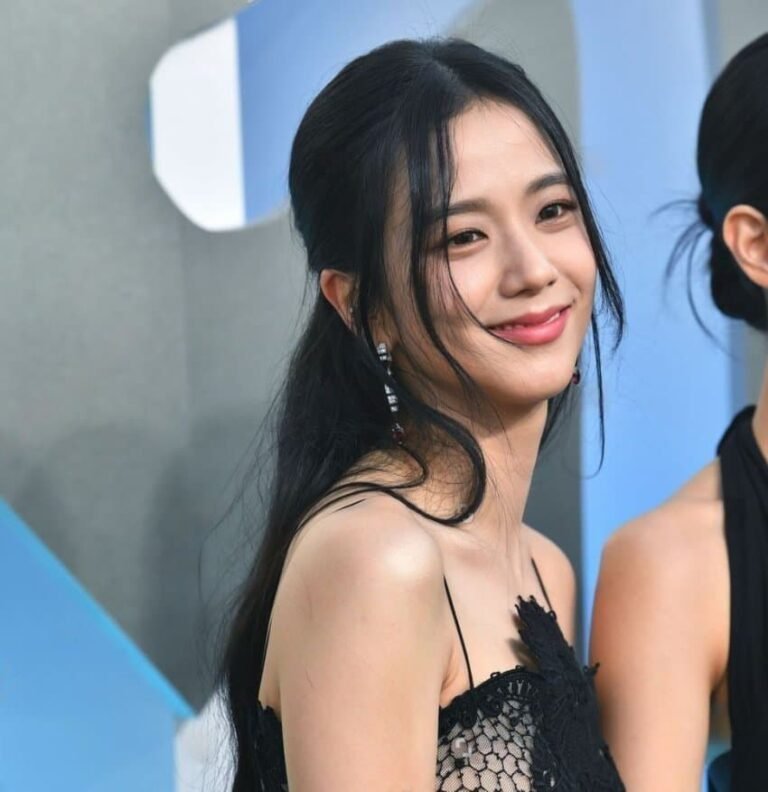 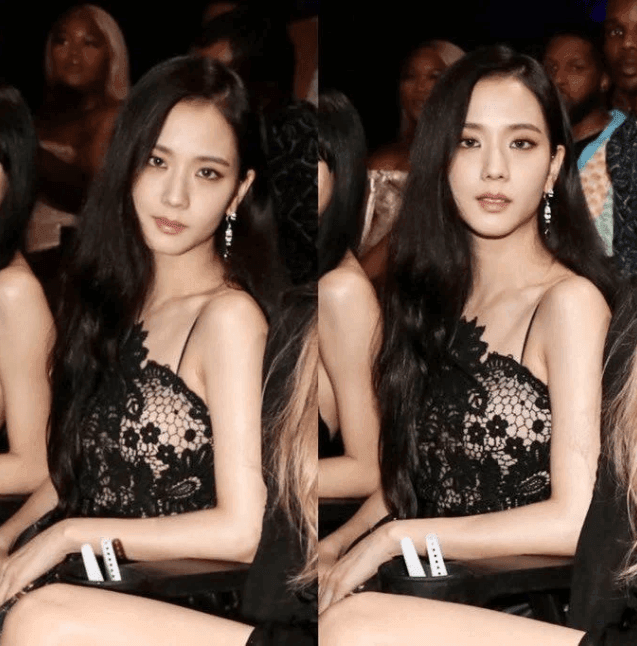 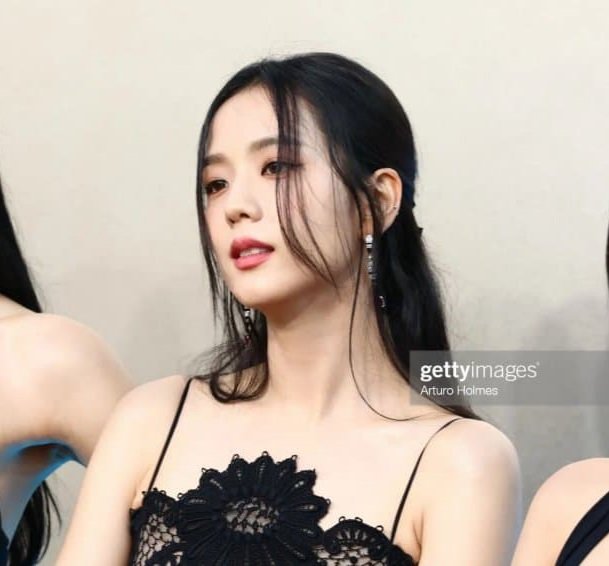 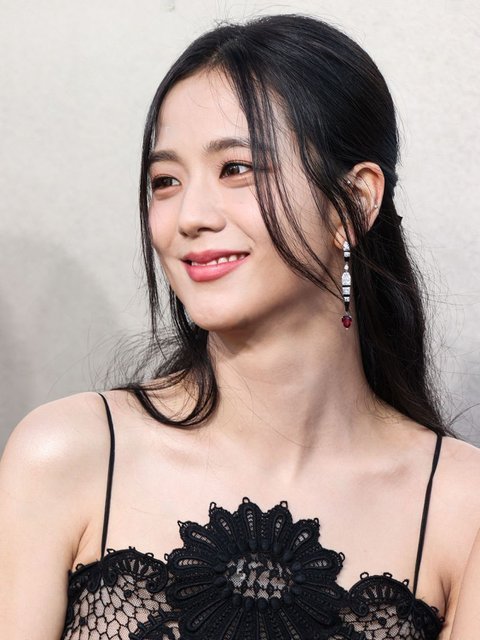 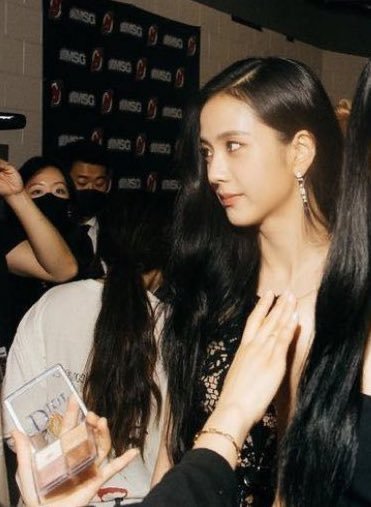 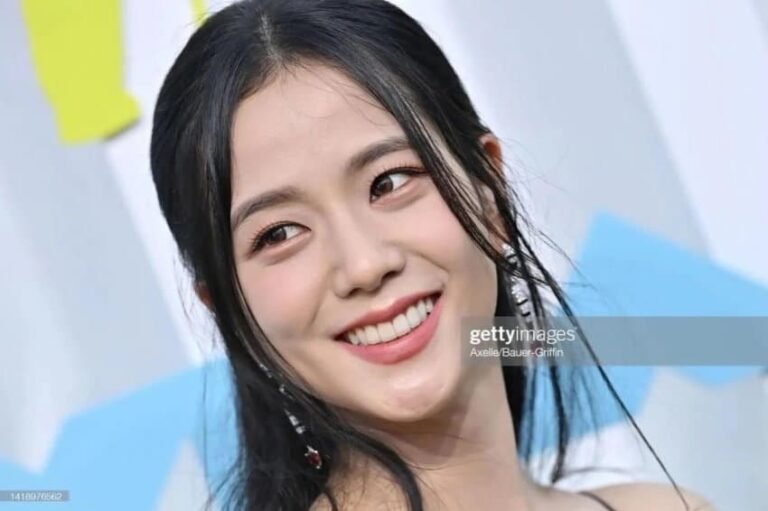 1. It’s awkward as if something was put on her neck

4. Jisoo seems to be in her prime of appearance right now

5. Jisoo had an atmosphere at the beginning of her debut, it’s because her tone is cute

6. Jisoo was originally that pretty, but I couldn’t get it on the screen

7. I think a face like Jisoo gets more luxurious as it gets older.

8. She is much more luxurious and prettier than Jenny. Jenny is so cheap because she even shows her gums when she smiles.

9. Admit it, it looks a little bit like Tang Wei

10. She is the ultimate natural beauty. 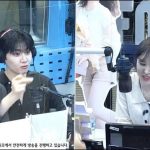 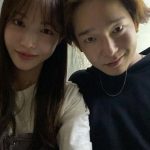