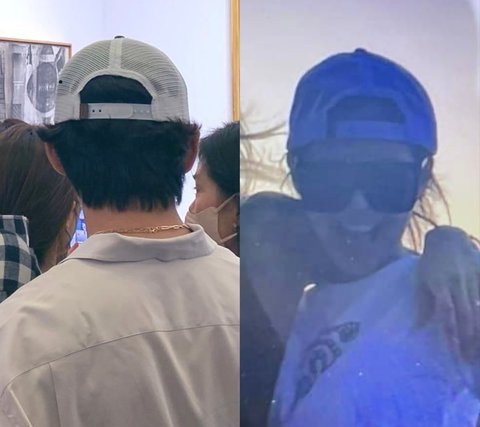 In new photos showing BTS V and popular actor Park Bo-gum on a friendship date Knetizens are saying that the hat he wore is the same Blackpink Jennie has worn before. 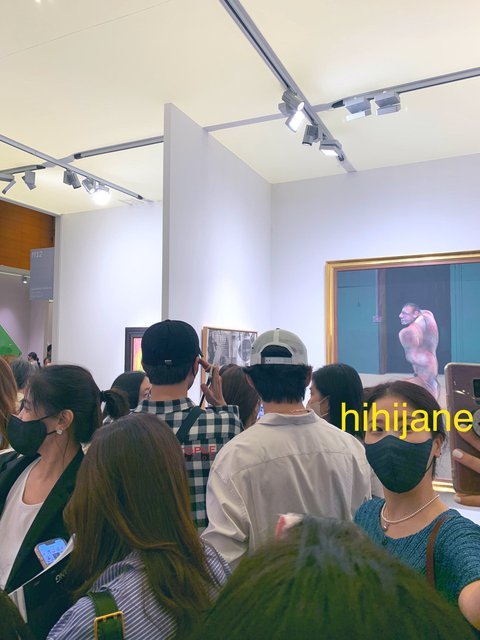 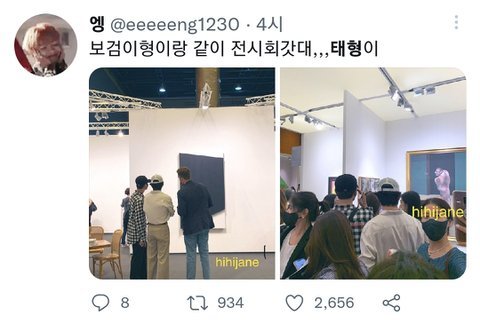 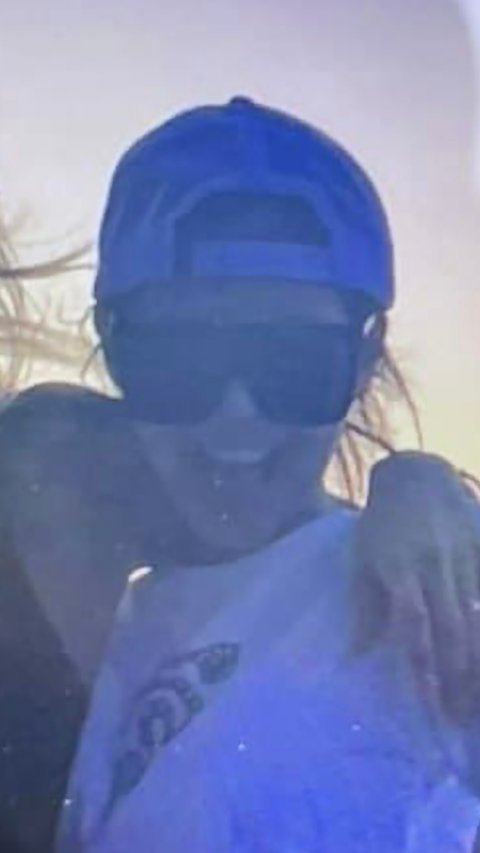 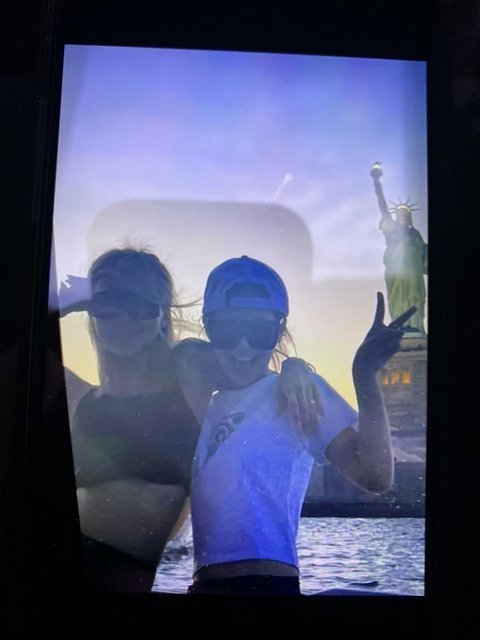 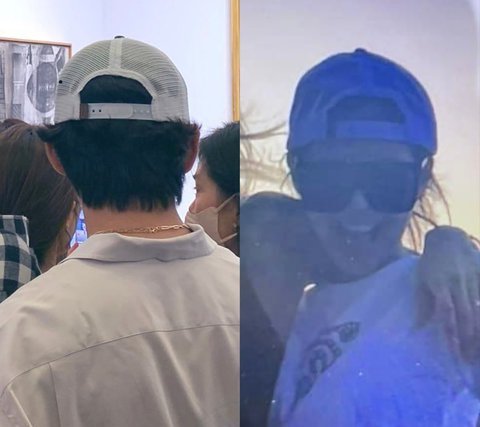 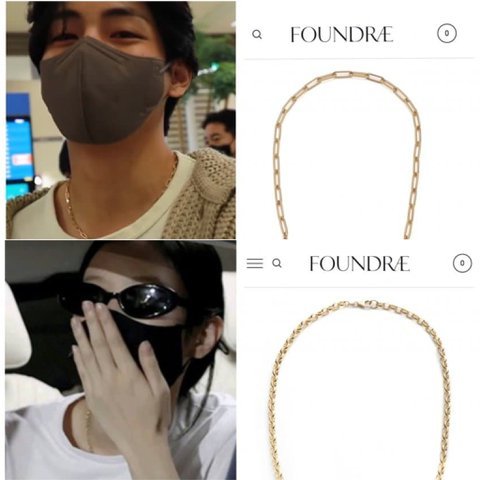 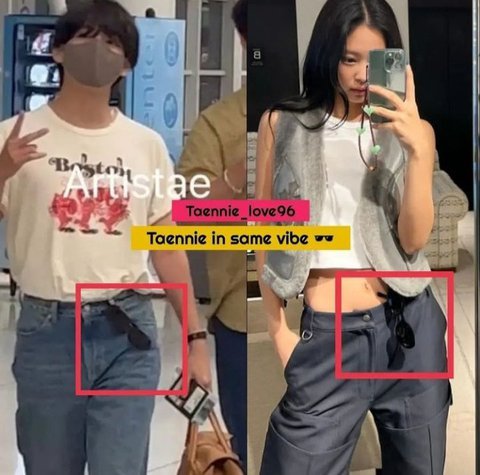 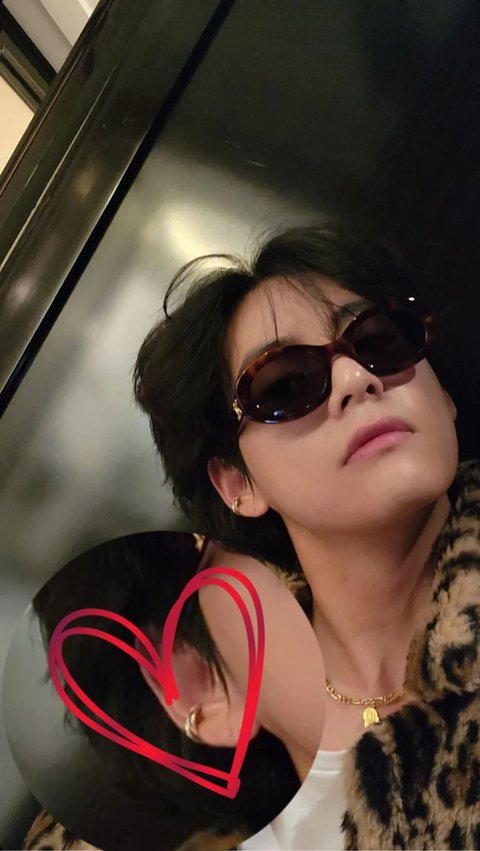 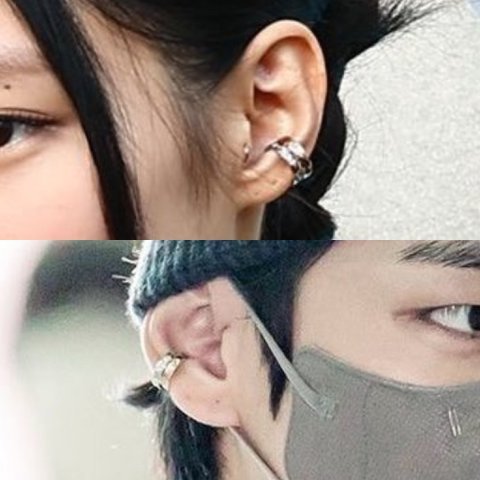 At this point, I’m curious as to why V and Jenny continue to deceive their fans while not admitting or denying their relationship while continuing to deceive the fans

1. It seems that Jennie also played golf with V in New York hahahaha

2. Vjennie is wearing the same New York Liberty National Golf Club hat as if she went on a golf date in New York.

3. Isn’t this a V hat? Is the head circumference too big for Jennie? Bump on the side of the head

4. As long as you don’t post such trashy V Jennie on the board, the fans won’t be upset at all.

5. Doing this shit with just one hat is real… Did they even make a tee? Isn’t that picture leaked?

8. It’s more disgusting for the fans of both sides to have gals like you drag all the stars on the board and spit out the fans. Can’t you just leave it alone

9. How do you know if Jenny went to the golf course or not?

10. According to the fans, V and Jenny, who happened to be playing right across the street from the big New York State where they could never meet because the land is bigger than Korea hahahahahahahahahaha 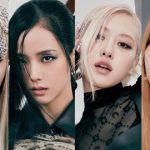 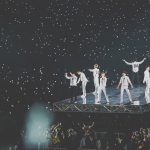