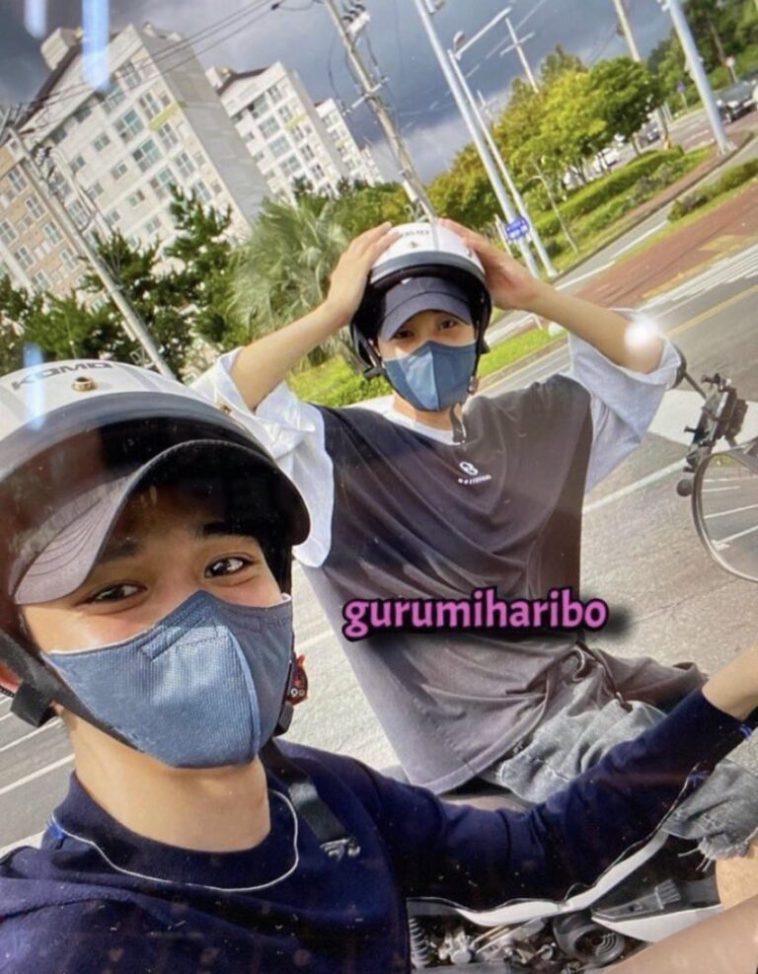 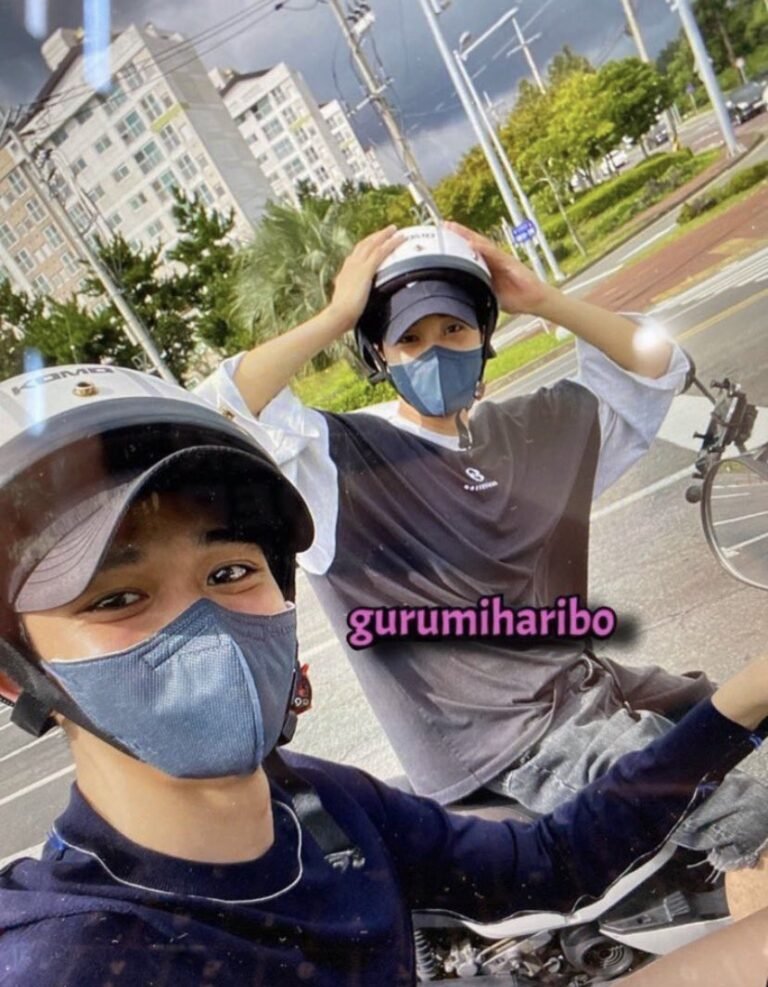 SM is really crazy.. The NCTzens who are fans of the group totally hate him but SM is still keeping him

3. A photo or video with the Gurumi Haribo mark must first be suspected of synthesizing.

4. Yes, that’s the account that I uploaded. First of all, it’s not Gurumi, but I made an account yesterday morning and all other celebrities can leak it like this. Jenny, acquaintances’ Instagram stories posted last year and videos that Gurumi had already released together, it looks like they were gathered from somewhere, but the source is unclear. Dragging him with aggro and Gurumi is not that great. Sniping and dating Vizen is a fake. It’s a joke, but Gurumi’s leaked it, and it’s funny and stupid to carry it around here and there. 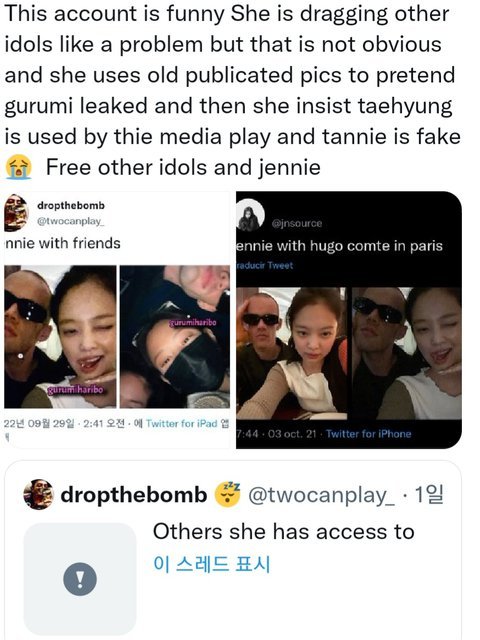 6. It seems like I want to make friends with Lucas rather than someone who dominates idols whether Lucas is female or anything.

7. Two people who fall in love with a woman can’t get along

8. Did Kai and Lucas wear the same scooter helmet? Are the masks the same? Looks like they went on a trip together one day

9. What happened to Kai all of a sudden? I don’t care if it’s not filmed with Jenny

10. Why are you so proud of the leaked criminal’s photo? 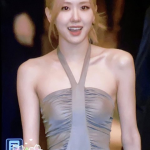 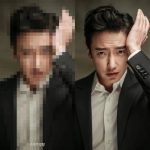