Knetizens are discussing and arguing about BTS Jin’s singing skills 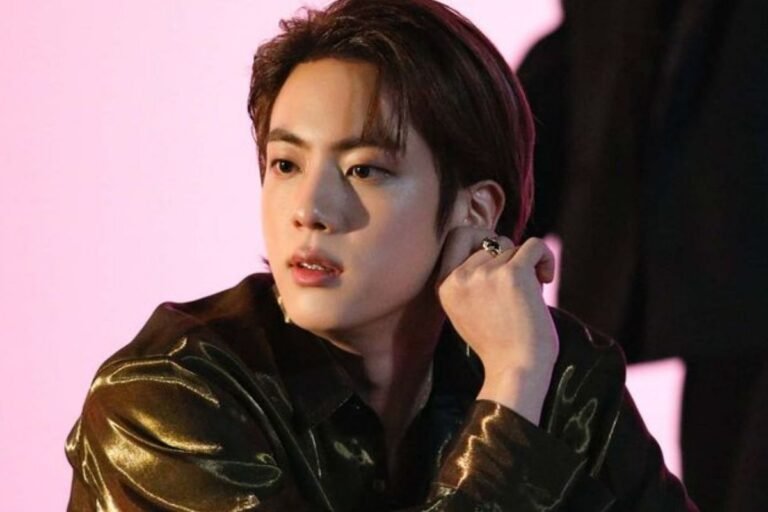 I just like BTS songs a little bit, and I can’t tell whose voice it is

I listened to Jin’s solo song for the first time today, but to be honest, I don’t like his voice

Isn’t this a song that only fans listen to?

1. Isn’t Jin in charge of the treble? I can understand why there is a riot with the high notes and what to do with the low notes.. It seems like it’s a bit overkill to use high notes. At the free concert that aired last time, the high notes were good.. I haven’t listened to this new song, so I don’t know.

2. There are likes and dislikes, I like Jin’s voice, I think he’s good at live

3. It’s just ridiculous. Have you heard this song?

4. V and Jimin are not good either. Jungkook is good only in BTS

5. His dancing has really improved a lot, but the vocals have nothing to do with it.

6. I love his voice so I keep listening to his song

7. Are you a vegetarian? I’m eating delicious meat, but you go to a meat restaurant and tell everyone, “I hate meat!!” What is the difference between this and that?? Don’t criticize what others like, just listen to the voice that matches your taste. Don’t worry, I won’t judge your favorite voice

8. The one who can’t sing is Jimin

9. His voice is not a good voice to listen to

10. He doesn’t have good singing skills, but I like the vibes in Jin’s voice