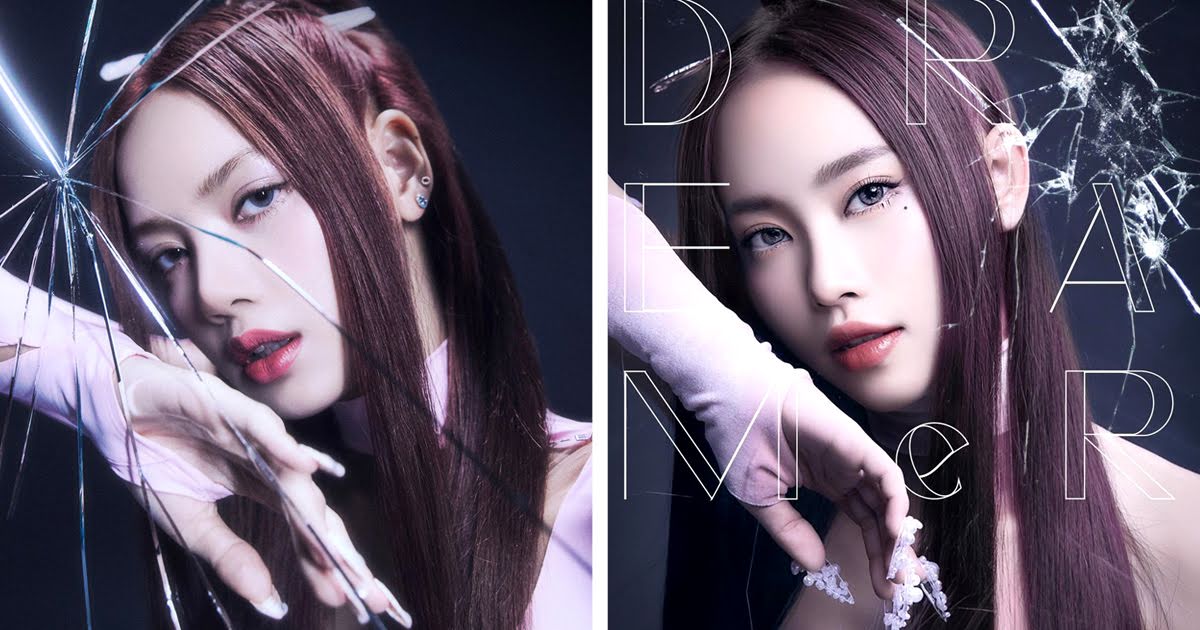 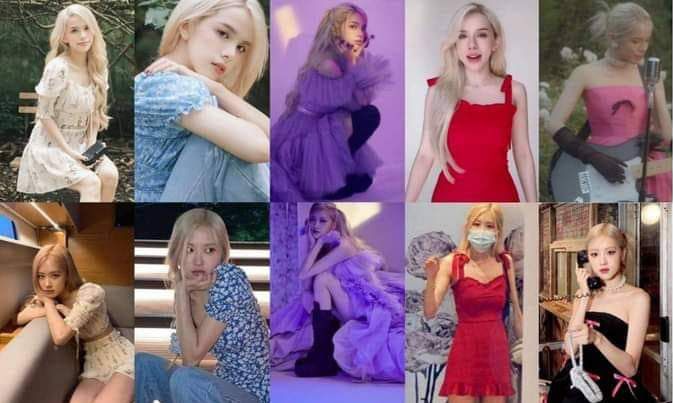 BLACKPINK used pink typeface and a pair of pink fangs at the top for their “Pink Venom” advertising photos and Born Pink globe tour details. However, one DREAMeR preview image particularly infuriated people because of all the similarities. 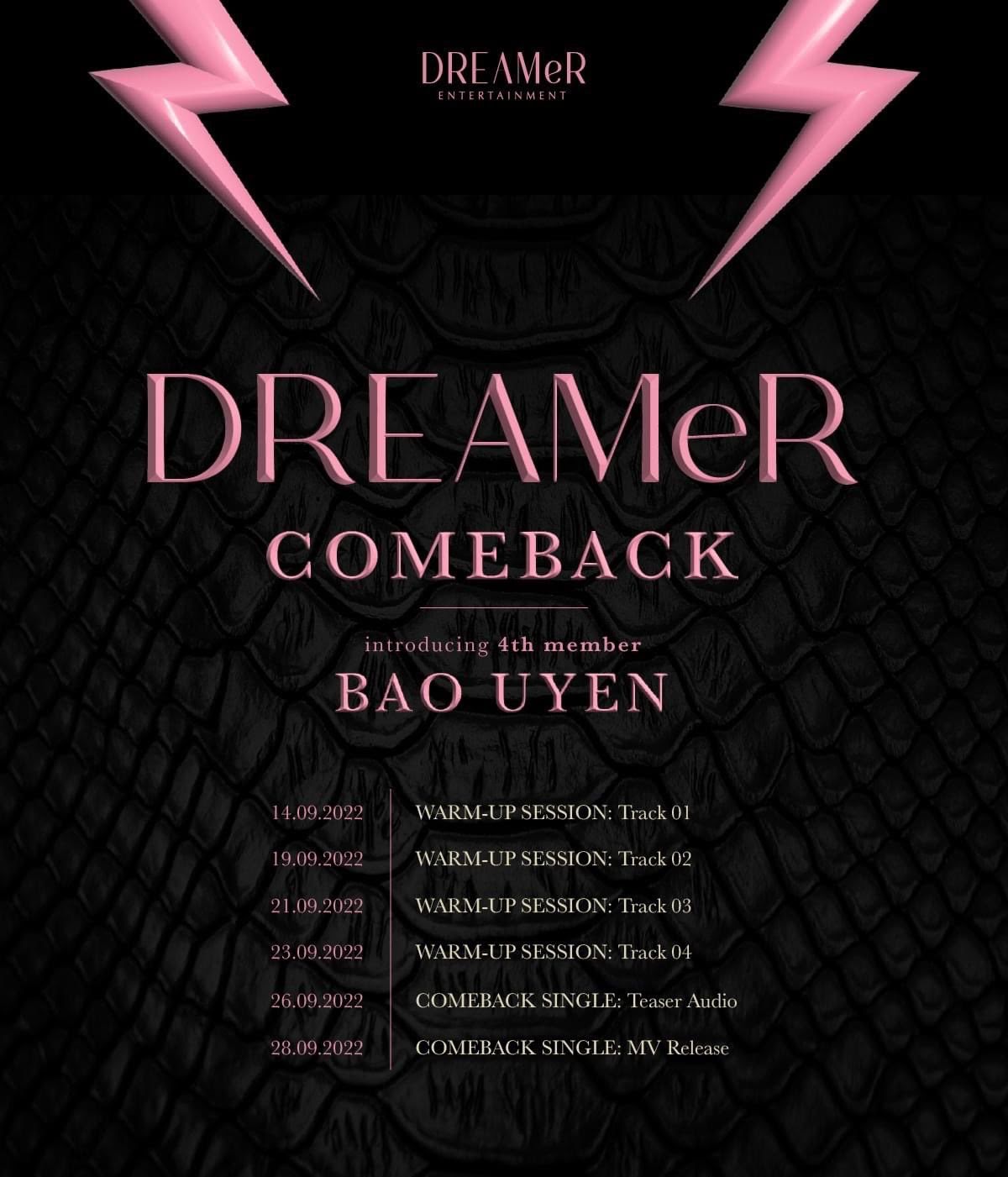 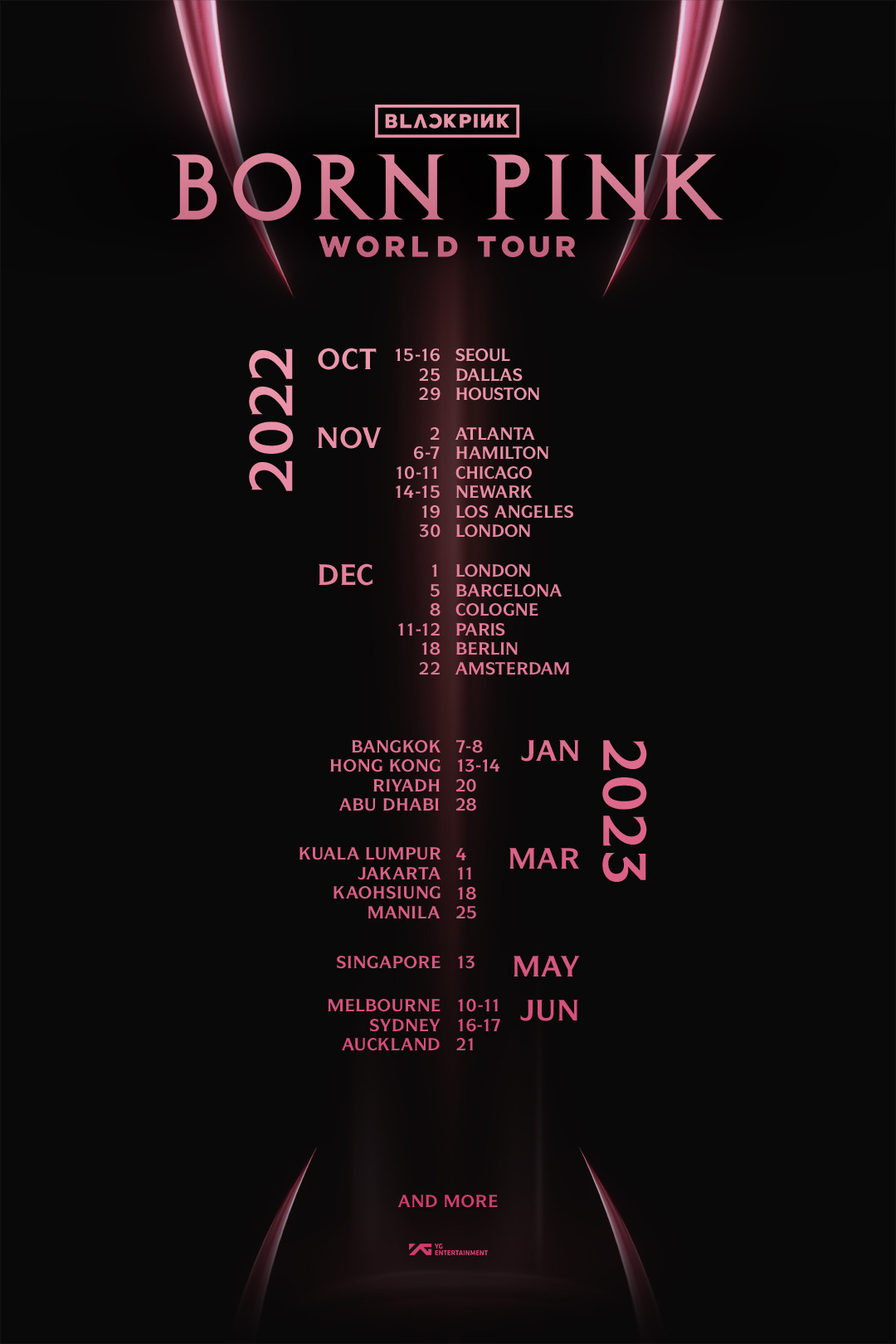 She wore a long-sleeved pink shirt, pointed nails, and long, straight hair that was half-pinned up with a chopstick decoration as she introduced Bao Uyen as a DREAMeR member. BLINKs swiftly made the comparison between the preview and Lisa’s “Pink Venom” look from BLACKPINK’s teaser as soon as they heard about it. 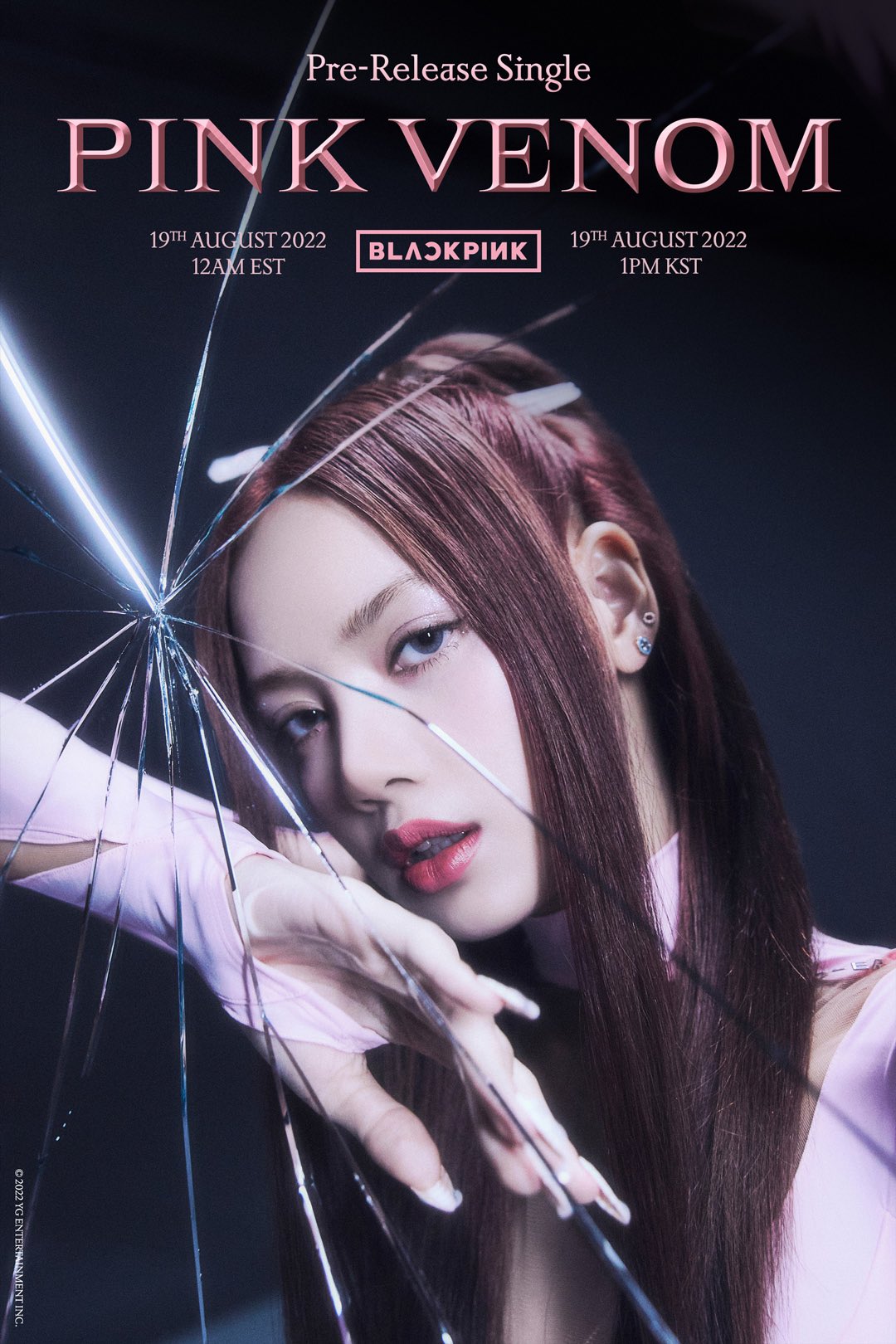 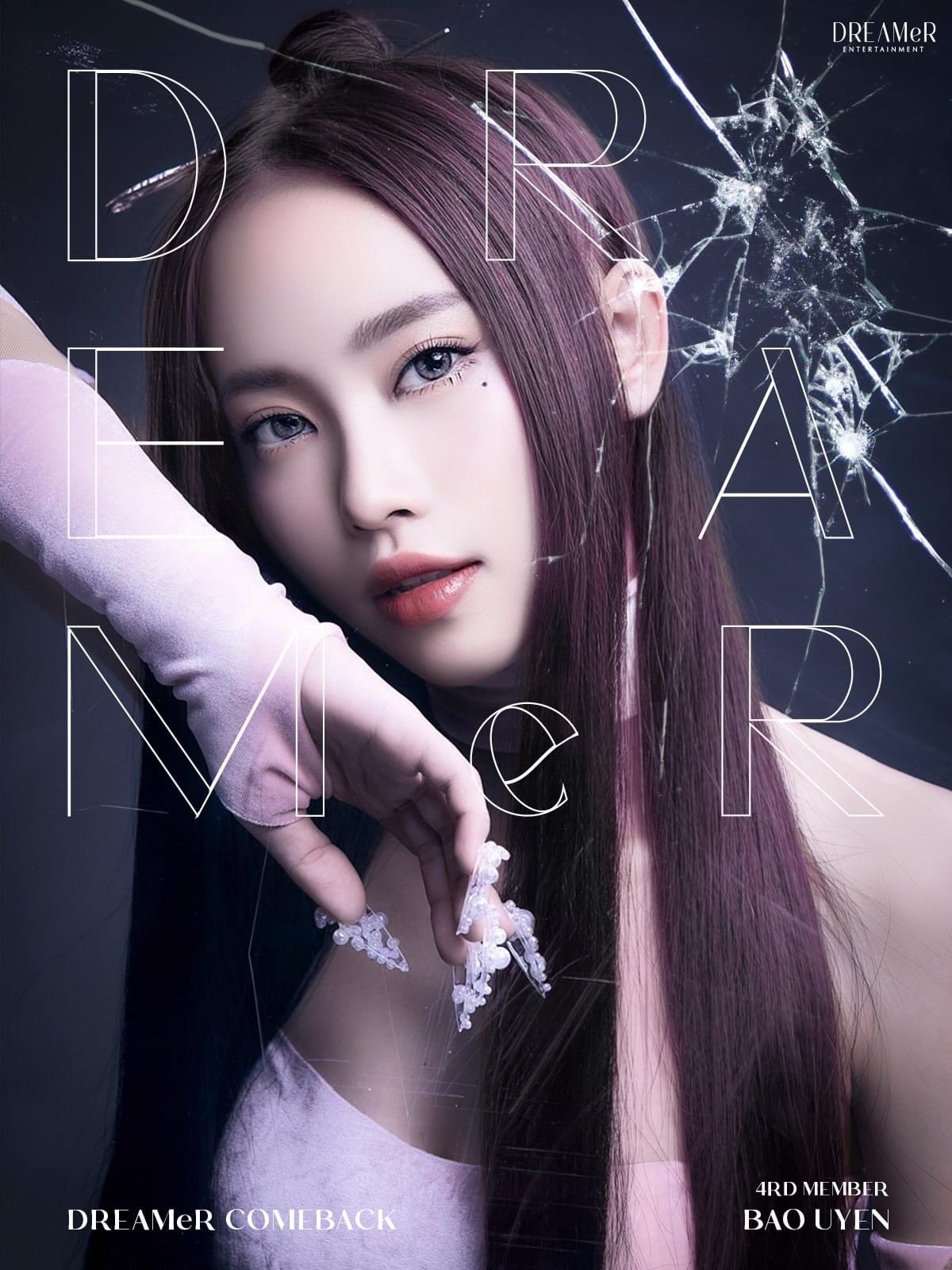 Even the hair item, blue contacts, and pink lipstick that Lisa wore seemed to have been copied by Bao Uyen. The editing crew for DREAMeR even used the same shattered glass effect, and Bao Uyen’s stance matched Lisa’s exactly. 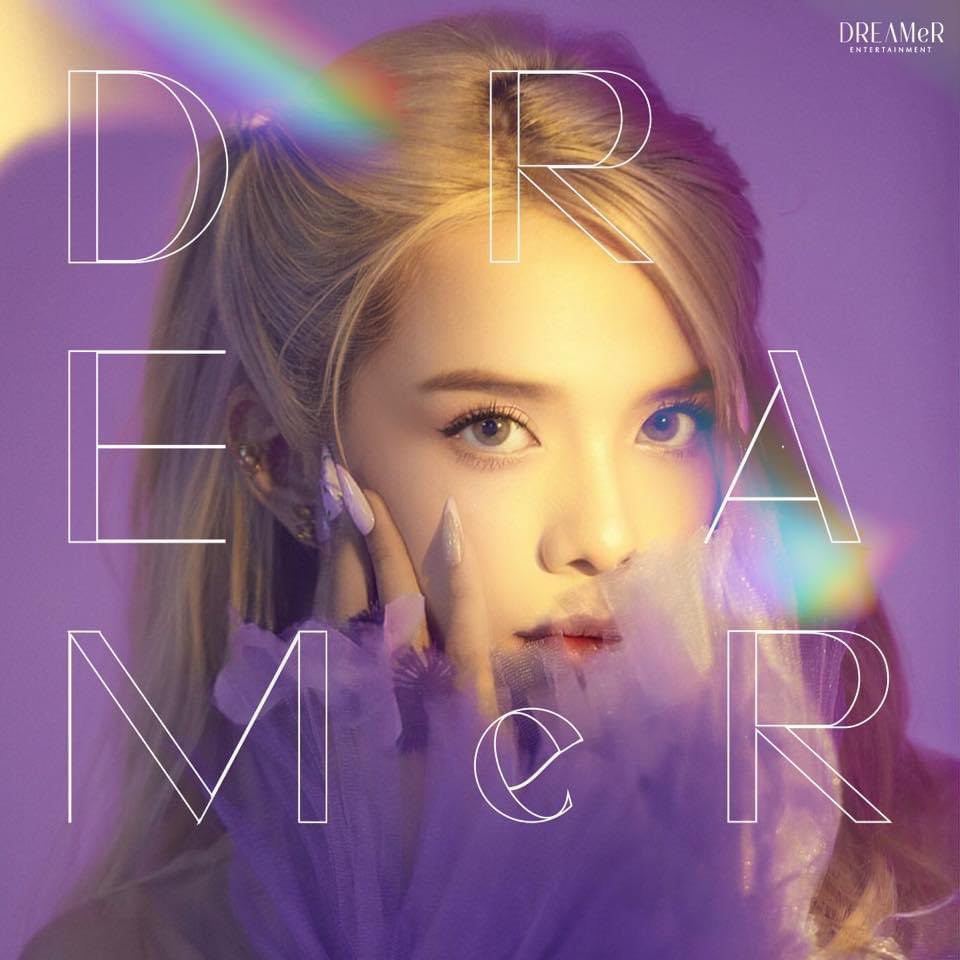 BLINKs were quick to call out the group for “plagiarizing” BLACKPINK after noticing so many parallels they couldn’t ignore, and they created a plan to get in touch with YG Entertainment to tackle the situation.

YG Entertainment is still undecided about the situation. Watch this space for additional developments.

Apparently a group called DREAMeR in Vietnam is plagiarizing BLACKPINK, LISA and even they copied ROSÉ in the past, i think we should email YGE about this issue. pic.twitter.com/8Ihv9u1Mbu