ATBO’s New album is said to be too similar to NCT 127’s Kick It, see videos and Reactions below 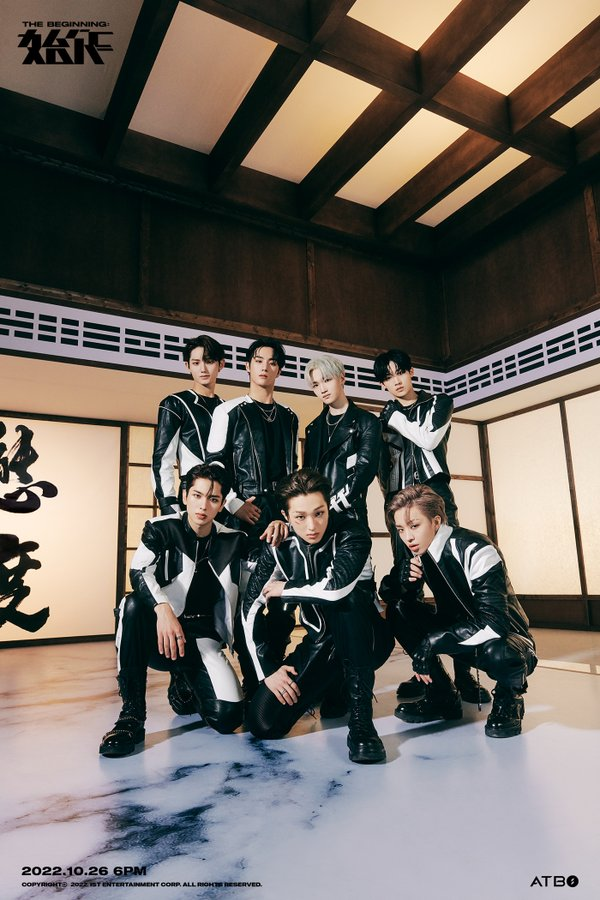 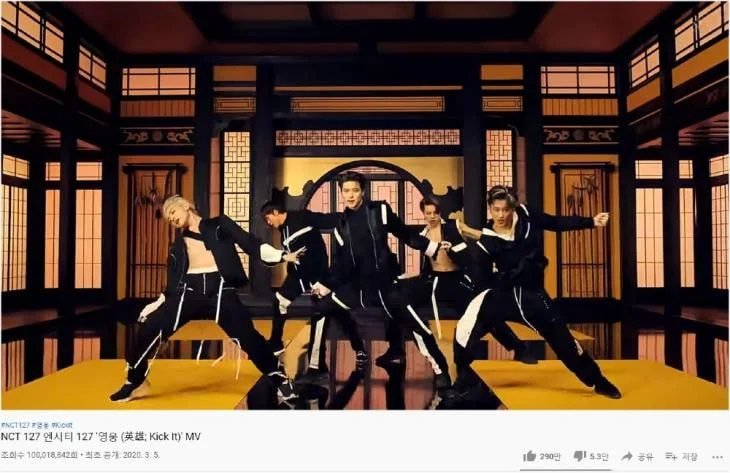 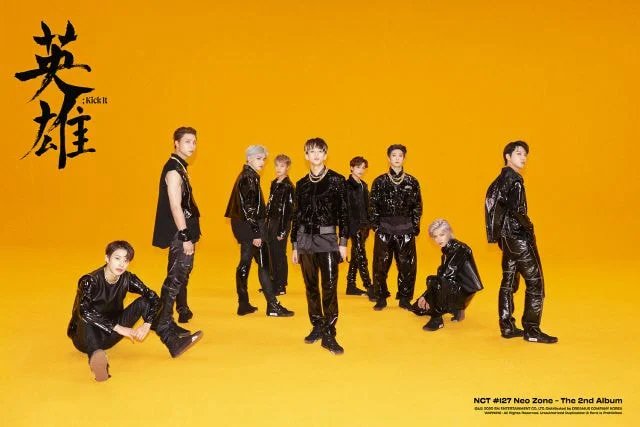 1. Rather than the dance, the concept is just way too similar

2. I thought that both gifs were NCT… aren’t they crazy?
3. The background, concept and dance… at this point, isn’t this just noise marketing???
4. This is way too obviously similar that it just feels like noise marketing..
5. I thought that they were doing a cover for Halloween
6. Way too similar
7. Their voices in the song are also similar I thought it was an NCT song
8. Isn’t Kasper a choreographer from SM?
9. I’m a fan of NCT and this is so ridiculous that I can only laugh..
10. Huh? I’m not even a fan of NCT but I thought of them right away. Isn’t this way too similar?