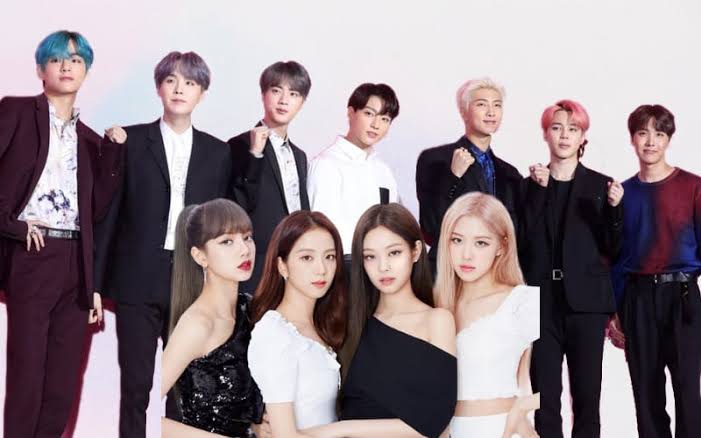 Knetizens are upset seeing Blackpink new song pops up on YouTube when they type BTS, see Knetizens Reactions below

If you type ‘BTS’ on YouTube, BLACKPINK’s new video will appear 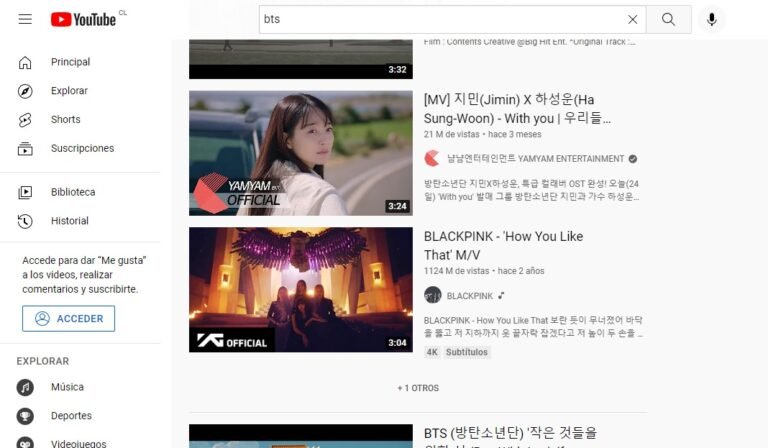 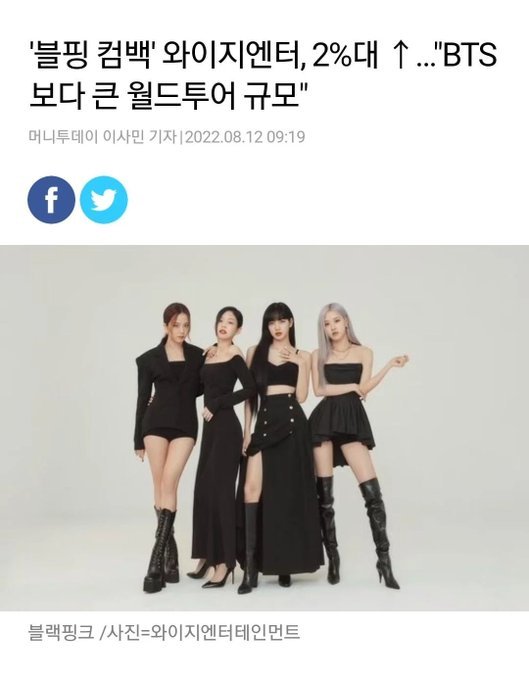 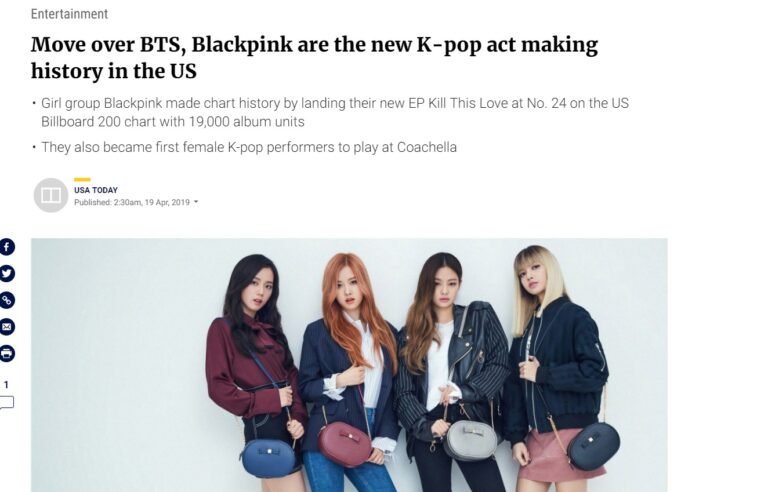 1. When I search for Blackpink, it comes up as an old two-come or something. For reference, I’m not interested in BTS, so I’ve never seen a MV. When I hit bts, a new song from BLACKPINK comes out. check it out on youtube Even the separation is a conspiracy theory and it’s pathetic.

2. I’m also playing bts right now, so the BLACKPINK music video is on the bottom instead.

4. It appears that users who watch BTS videos also see a lot of BLACKPINK.

5. I’m curious, why do BTS members beat up female idols even though they’re the same girl?

6. The reason why these posts are following BLACKPINK until now is because they put the wrong button on the first button after debut. As a result, the agency made them come to kill Unplay from the moment they debuted. I still remember that, as soon as I debuted, the entertainment industry was completely covered in blackpink. After the other groups have appeared to some extent, posts like this unflattering disappear. But still biting bts. jingle jingle

7. Pan always used bulletproof to beat black…? Hahaha It seems like he’s talking about it all of a sudden, but when Lisa and V Celine went, the sound of shouting fans gathered in nano units and compared to Lisa, didn’t you beat Lisa? In the first place, the genders are different, but what do you keep comparing them? 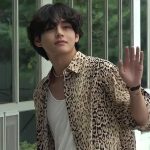 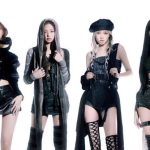