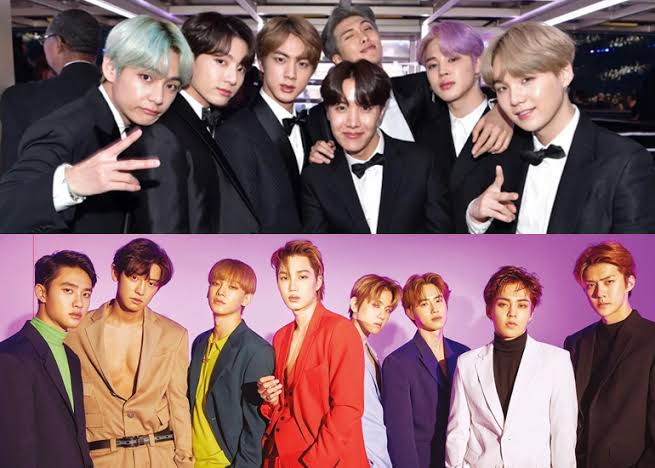 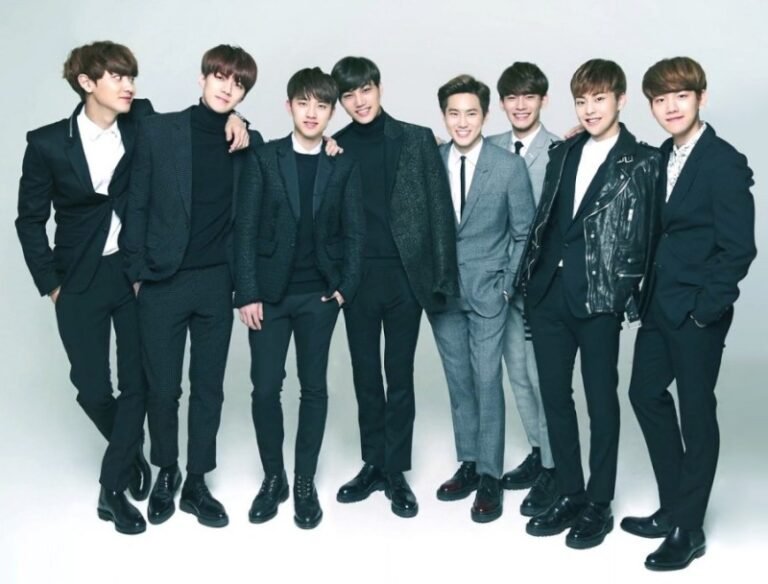 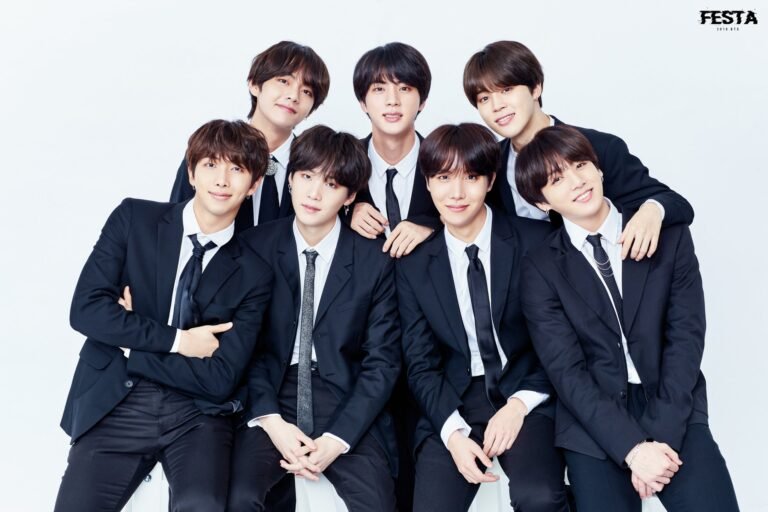 Let’s try a memory warfare Excluding everything else, where is the average visual? EXO recommendation anti bulletproof

2. Average visual? Then there are too many holes in BTS, at least no holes in EXO

3. In BTS, more than half of the members have below-average appearances, but they rub against the handsome EXO.

4. Compared to when Jungkook was young, his nose was not as sharp as it is now. His nose is slightly large and thick. Now I think the tip of his nose is more pointed. Jungkook’s nostrils are less curved than before. Let’s see his picture. [Source] BTS ‘Bulletproof Boy Scouts’ Jungkook JUNG KOOK Jungkook’s nose and double eyelids, the result of plastic surgery?|Written by Sweet guy

5. Kai, Baekhyun, and Chanyeol, from childhood photos to elementary, middle and high school graduation photos, all the photos taken by friends have been released, and when you look at the photos and videos of that time and the current face without shading or heavy eye makeup, the double-eyelid line or shape nose shape, mouth shape, facial features, and face shape are completely different There are no pictures, but they pick out pictures that are not particularly good, and they say plastic surgery. Then, are these allegations that the visual members, BTS, Jungkook, eyes, nose, and jin nose plastic surgery are all true? Are you saying that there is only V, a natural handsome man who has not undergone plastic surgery in BTS?

6. To be honest, I’m neither a BTS fan nor an EXO fan. I read this post. Bangtan… Except for a few visual members, RM J-Hope’s Sugar…

7. However, with the visual line set, BTS looks better.

8. I can manage EXO. please sm entertainment is wasting EXO’s time since 2018. can EXO just hire me instead

9. BTS is unique, but there is no Cha Eun-woo level.

10. EXO is like a gathering place for assholes, so I prefer BTS, who looks good. 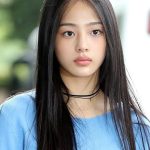 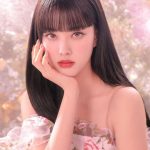