Jessica, a former member of Girls’ Generation, is active in China, although there are reports that there is a law that limits the actions of celebrities who do not have Chinese citizenship.
Chinese online media outlets have recently expressed concern over the issue, stating that the National Radio and Television Administration’s regulation restricting the appearance of people whose nationalities are not Chinese will make it difficult for celebrities from Hong Kong and Taiwan to participate in entertainment activities. This rule stipulates that the majority of the cast members of an entertainment program must be Chinese citizens. Such speculations have lately surfaced as a result of the cast of “Sisters Who Make Waves 3” appearing in the entertainment program “Promise For You,” which is broadcast on the Chinese channel MangoTV.

Girl group members can try out for “Sisters Who Make Waves 3” to make their comeback. There are five regular cast members in the travel entertainment show “Promise For You,” the majority of them are from Taiwan and Hong Kong. Last week, though, “Promise for You” abruptly and without warning announced the show’s termination two hours before it was to air. Even the preview video that was released on its platform was removed, piqueing the interest of the viewers in the cause.

Some others hypothesized that it was because of National Radio and Television Administration regulations. Others noted that the show would have been paused for editing as a result of one of the cast members being accused of prostitution. There are rumors that the program’s poor ratings caused the transmission to be momentarily suspended. The level of buzz the cast members produce has diminished as the “Sisters Who Make Waves” mania has somewhat subsided. As a result, the spin-off shows’ level of popularity falls short of expectations.

On its official SNS, the program’s side provided an uncertain reason for the delay of the broadcast, writing, “We have postponed the broadcast due to file damage.” The broadcast’s return timetable will be made public later. The general public doesn’t appear to be sold on this reasoning. 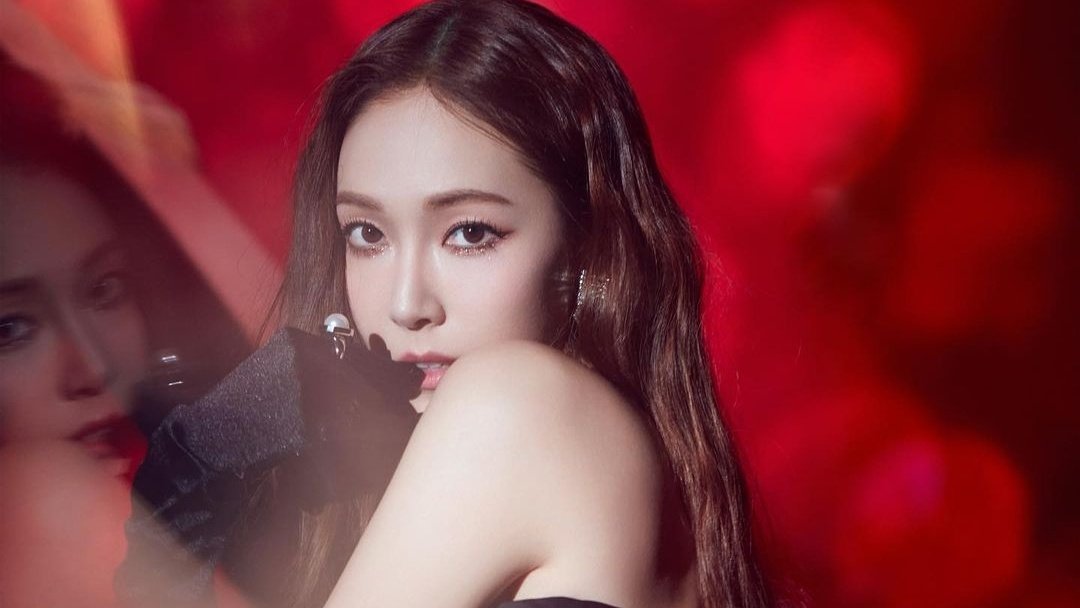 While the specific cause of the “Promise For You” broadcast stoppage is unknown, it is being watched to see if it will have any bearing on “Orchestra Beach,” another “Sisters Who Make Waves” spin-off reality program with the idea of putting up and operating a live bar on the beach. Additionally, Jessica will make an appearance in “Orchestra Beach,” and the recording is said to be finished. However, it has been predicted that “Orchestra Beach” may be impacted by the cancellation of the transmission of “Promise For You,” which stars Cyndi Wang, the third-place finisher on “Sisters Who Make Waves 3”.

Attention is focused on whether Jessica, an American citizen, would be able to continue her activities in China, including her planned ventures in the Chinese entertainment industry, since the deliberation requirements of the Chinese broadcasting authorities are gradually increased.