You said that Eunseo Yoo attempted suicide, and that her mother quit her job and monitored her 24 hours a day…
No. So, what kind of victim goes to WINNER’s concert? I’m not even a fan.. I’m complaining about not being able to
go to BTS hahahaha 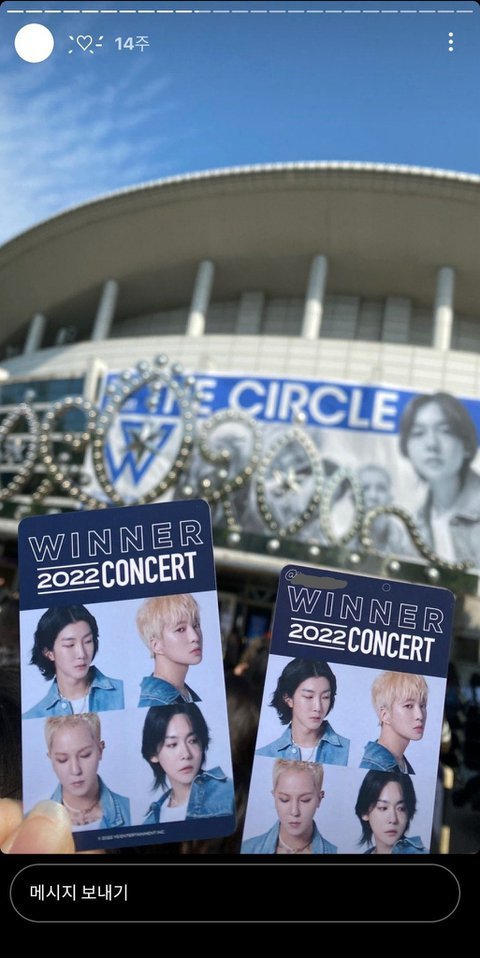 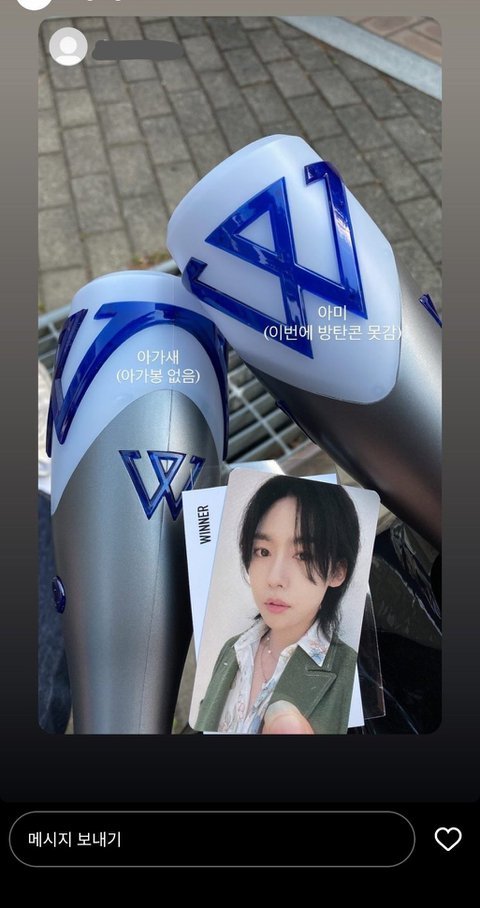 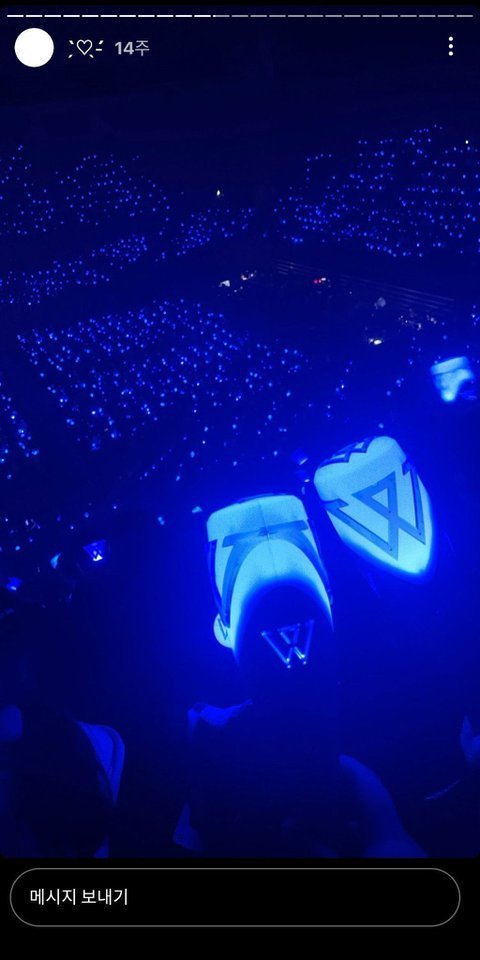 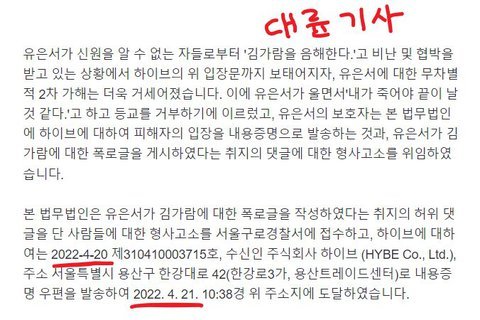 2. It’s the friend who took Yoo Eun-seo to WINNER’s concert. Yu Eun-seo said she wouldn’t go, but it seemed too difficult at the time, so I forced her to take me to the concert I got lucky to change my mind. I took a few pictures and came out in the middle.. And there were rumors that Yoo Eun-seo was an ARMY, but I’m an ARMY.. Yoo Eun-seo liked GOT7 and never complained about not being able to go to BTS, and on April 20th, I corrected the entrance statement to Hive. The date I sent the proof of content to ask for it, and the article on Daeryun was uploaded on May 19th, please know it properly and swear… He told me to put the anti-theft phrase in the photo below, so I put it in and upload it again.

3. Where the hell is Kim Ga-ram going to go? Stop it. Even if I upload how he lives with the general public, he doesn’t care about the fact that he’s been a bully and was disciplined for bullying.

4. It’s not that the victims of bullying are interested in the bullshit I just sold, but it’s good to just go to female celebrities’ hell.

8. Even cosplaying a depressed patient and having multiple personalities~ Multi-personality Winner~

9. Anyway, Kim Garam was insulted throughout her brief promotions and ridiculed as ‘Nagaram’ rather than her name╋Le Seraphim’s fans were happy to say that she is leaving her lol hahaha Life is going well

10. What does the writer think of Kim Ga-ram when she pretends to be a victim? How dare the victim go to a concert..!! and did you think it was good that Kim Ga-ram was active? If you press the opposite button, you might know how many Kim Garam there are.