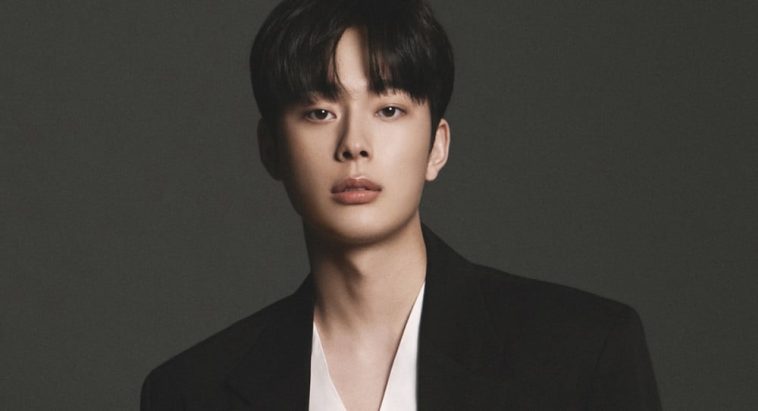 The actor/singer is the variety program’s newest fixed member, KBS announced on November 28 KST. They claim that it is still unknown when his first episode will air, despite the fact that he filmed it on November 25.

Yoo Seon Ho, meanwhile, first came to the attention of the public while competing on “Produce 101 Season 2” as a CUBE Entertainment trainee. In 2018, he made his solo music debut. Since then, he has acted in several productions, most recently playing Grand Prince Gyeseong in the tvN drama “Under the Queen’s Umbrella.” 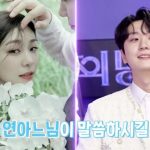 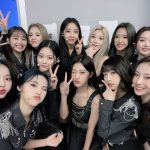